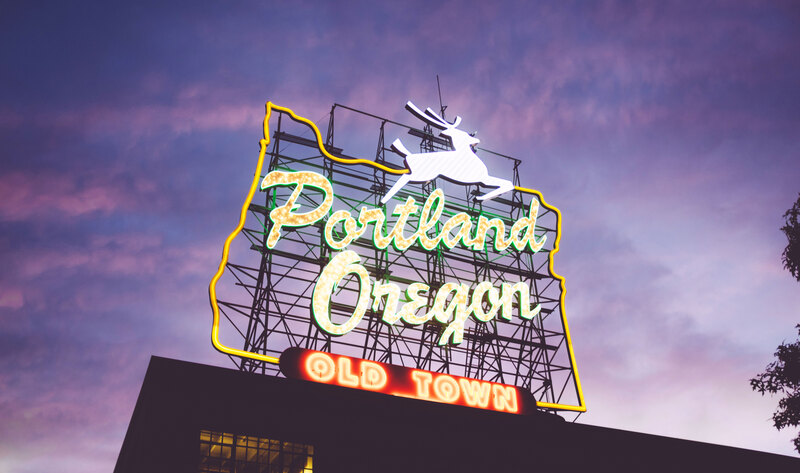 The cities of Portland, Los Angeles, and Orlando have been named the top three best cities in the United States for vegetarians and vegans by financial website WalletHub. To determine the best and cheapest places for a plant-based diet, WalletHub compared the 100 largest cities across three key dimensions (affordability; diversity, accessibility, and quality; and lifestyle) using 17 indicators of vegan- and vegetarian-friendliness, such as the cost of groceries and the number of restaurants with meatless options. According to the data, Portland, OR ranked the best overall, with Los Angeles second, and Orlando, FL third. Notably, Scottsdale, AZ has the highest share of restaurants serving vegan options (11 percent) which is 26 times higher than in Newark, NJ, the city with the lowest options at 0.4 percent. Additionally, San Francisco has the most community-supported agriculture programs, and New York City has the most salad shops.

Coronavirus Update: Latest Progress on Vaccines and Drugs in Developments