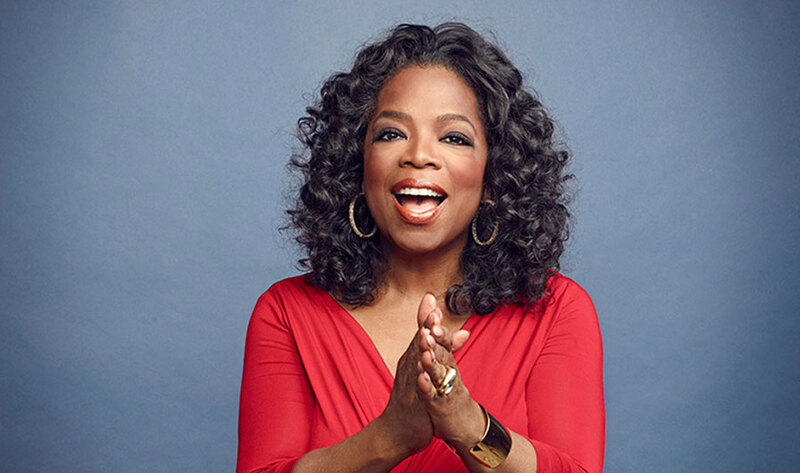 Media mogul Oprah Winfrey is actively reducing her consumption of animal products every day after meeting with Suzy Amis Cameron—a vegan advocate and the wife of director James Cameron. Winfrey recently interviewed Amis Cameron on her television segment SuperSoul Sunday wherein Amis Cameron discussed her new book The OMD Plan—which advocates shifting one meal per day to being fully plant-based to benefit the environment, human health, and animals. “Changing one of your meals a day saves 200,000 gallons of water, and the carbon equivalent of driving from Los Angeles to New York. That’s one person. So think about multiplying that out,” Amis Cameron said. Winfrey was receptive to the idea and responded, “And you’re not even trying to convert the whole world. You’re just saying start with the one meal … that is graspable. My mind can hold that, I can receive that, it’s a doable thing. I can turn that into a fun exercise. One meal a day.” After the show aired, Winfrey took to social media to promote the concept of eating fewer animal products daily.

This is something we can all do. Wanna join me ? Since reading The OMD Plan by @suzymusing, I’ve taken up her challenge to eat at least 1 plant-based meal a day. Watch our @SuperSoulSunday this Sun 10/13 at 11|10c on @OWNTV & Facebook. pic.twitter.com/99aUfAgsRn

“This is something we can all do. Wanna join me?” Winfrey tweeted to her 42.6 million fans. “Since reading The OMD Plan by Suzi Amis Cameron, I’ve taken up her challenge to eat at least one plant-based meal a day.” In addition to writing the book, Amis Cameron co-founded Calabasas, CA-based MUSE School—the first all-vegan school in the country—which she is franchising in order to bring the concept to other cities, including to San Francisco in 2020.

Alex Pacheco, a leader in the fight to save fur-bearing animals

Elephant Collapses and Dies of Exhaustion After Being Overworked