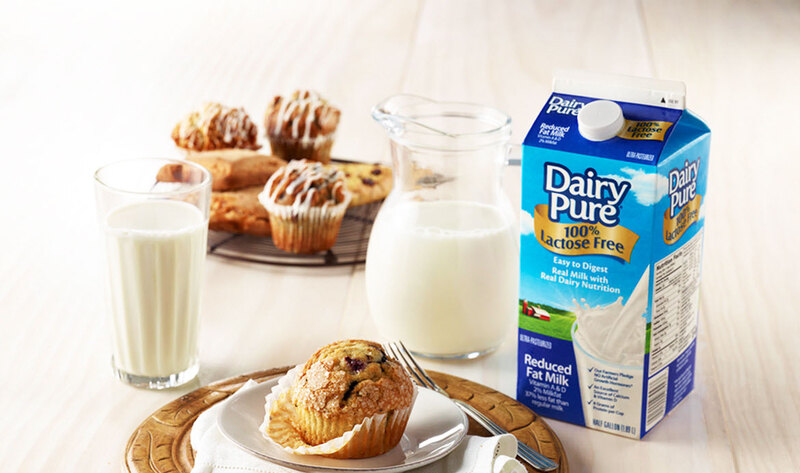 Today, Dallas-based dairy giant Dean Foods—the largest producer of dairy milk in the United States—filed for Chapter 11 bankruptcy protection. The company plans to use the Chapter 11 proceedings to continue operating and address its debt as it seeks to sell the company. It has secured $850 million in debtor-in-possession financing—a type of funding for companies in financial distress—to continue operations as it discusses a potential sale to dairy cooperative Dairy Farmers of America Inc. Dean Foods says it has been unable to escape the effects of dairy milk’s decline as consumers seek alternatives. “Despite our best efforts to make our business more agile and cost-efficient, we continue to be impacted by a challenging operating environment marked by continuing declines in consumer milk consumption,” Eric Beringause, Dean Foods CEO, said. In seven of its last eight quarters, Dean Foods has reported a net loss. In 2017, the company reported a 91-percent drop in profits, and in 2018, it suddenly discontinued its contracts with dozens of dairy suppliers. To make up for the losses, Dean Foods attempted to refocus its business on its plant-based holdings, particularly vegan brand Good Karma Foods of which it holds a majority stake. The company’s bankruptcy filing comes as the country’s dairy farmers are struggling to adapt to the changing milk market. Last month, California’s oldest dairy farm, Giacomazzi Dairy, shut down after more than 125 years to instead focus on growing almonds.