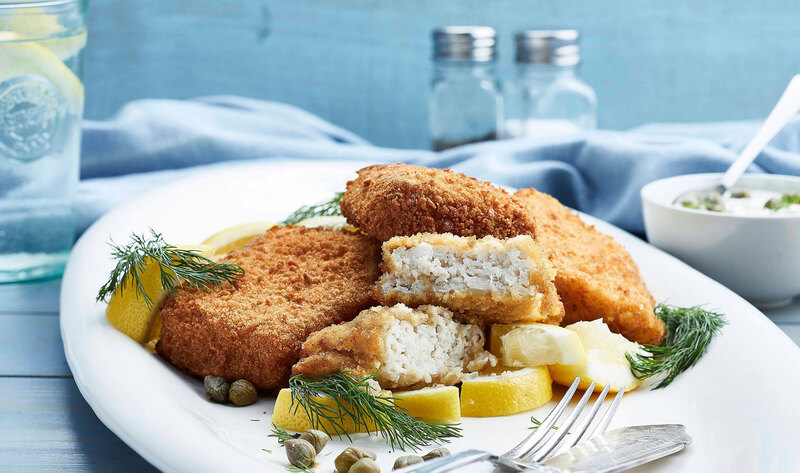 On November 22, United Kingdom-based vegan brand VBites will make its retail debut in the United States at Vegan Fine Foods, a grocery store and café in Fort Lauderdale, FL. Founded in 1993 by British entrepreneur Heather Mills, the food brand produces more than 100 vegan products, including burgers, nuggets, roasts, and fish-free steaks. “We are excited to be the first to carry Heather’s VBites vegan products because they are doing so well in Europe, we think they will do well in the US, too,” Vegan Fine Foods founder Steven Smith said. Smith opened Vegan Fine Foods in March 2018 and by July 2019, had amassed $1.2 million in revenue. “My friend, Vegan Fine Foods founder Dr. Steven Smith, has been a vegan for a long time like I have,” Mills said. “Steven’s 100-percent all-vegan café and grocery is the perfect choice [to debut VBites], because I wanted to start our US retail operations with someone who has the same ethical approach to the plant-based food business.” Earlier this month, the grocery store was awarded the title of “Best Veggie Burger in America” during this year’s annual Plant Based Burger Battle at the Seed Food and Wine Festival in Miami, winning the contest with an entry that featured VBites’ burger patty.