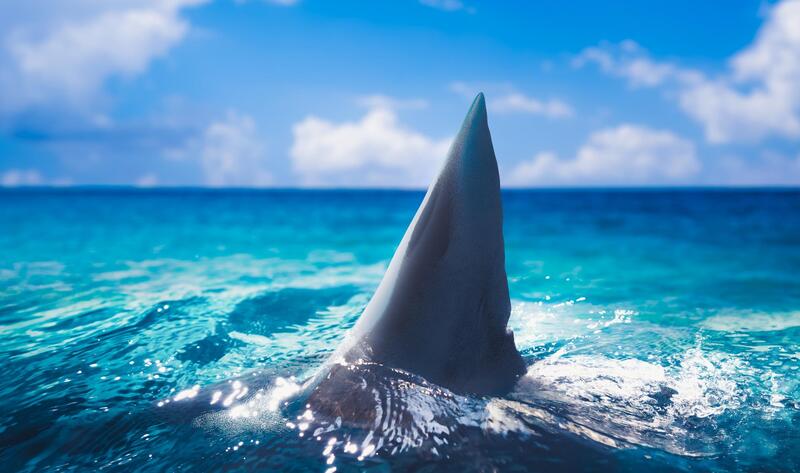 This week, the Shark Fin Sales Elimination Act was passed by the United States House of Representatives by a vote of 310 to 107. The bill—led by representatives Gregorio Sablan (D-MNI) and Michael McCaul (R-TX)—prohibits the import, export, possession, trade, and distribution of shark fins and products containing shark fins in the country. The act of shark finning and possession of shark fins aboard a vessel is currently prohibited in US waters under the 2010 Shark Conservation Act, but the law does not stop domestic trade. Shark fins sold in the country come from all over the world, including locations that have no ban on finning. After sharks are captured, fishermen will remove their fins and release them back into the ocean to die. By banning the trade, the US will help to alleviate shark finning, reduce the global demand for shark fins, and conserve shark populations. “The bill is an effective, no-cost way to remove the United States from the harmful shark fin trade that contributes to the loss of up to 73 million sharks each year,” Sablan said. “A dozen states [including California, Illinois, and Maryland] and three territories already have a ban in their laws. Shark fin bans are also supported by numerous airlines and shipping companies, major corporations, and hundreds of US businesses and organizations. However, the work is not over.” The legislation will now be moved to the Senate for final vote and, if passed, will move on to the president’s desk for signature into law.

Petition: Tell the Welsh Government to Put an End to Puppy Mills!