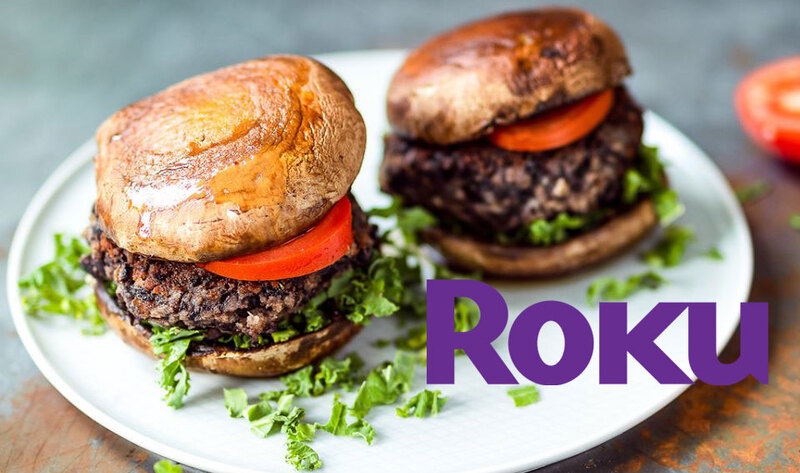 All-vegan television network Plant-Based Network recently debuted on Roku streaming devices. Based in Charlotte, NC, the network aims to become a global media platform to help spread the message about the power of a plant-based lifestyle with a variety of television shows about vegan cooking, travel, health and fitness, education, and shopping. In addition to producing its own shows, the network has licensed popular shows already in existence, such as The Vegan Roadie, Vegan Mashup, EatMoveRest, and Nutrition Facts. Founders Ronnie “Tsunami” Gandiza, Joanna Gustafson, Paul DeBellis, and Steven Littlefield are working to add more shows and categories each week with the help of its Plant-Based Network Advisory Committee, which includes leaders and influencers in different industries and communities, such as plant-based doctors Joel Kahn and Michael Greger, entrepreneur Miyoko Schinner, racial equality advocate Milton Mills, professional athlete Luke Tan, and musician Gerardo Velez. “We were sick and tired of watching all the meat, dairy, and drug commercials, and all of the BBQ meat competitions on other TV networks, such as the Food Network, so we decided it was time to create a TV network that was completely plant-based but also fun, entertaining, inclusive, and positive,” Gandiza told VegNews. “We wanted a TV network that was, in essence, a ‘safe place’ for plant-based fans and vegans to hang out and watch with their non-vegan friends and family.  We also wanted to create a platform for plant-based businesses to share their products and services that make it so much easier for people to transition to, and live, a plant-based lifestyle.” Viewers can watch a live stream or select shows on-demand for free through Roku, which has 32 million active subscribers, and on YouTube, Facebook, and the Plant-Based Network website. The network will also be available on Apple TV, Amazon Fire, and Android and iPhone devices within the coming months.