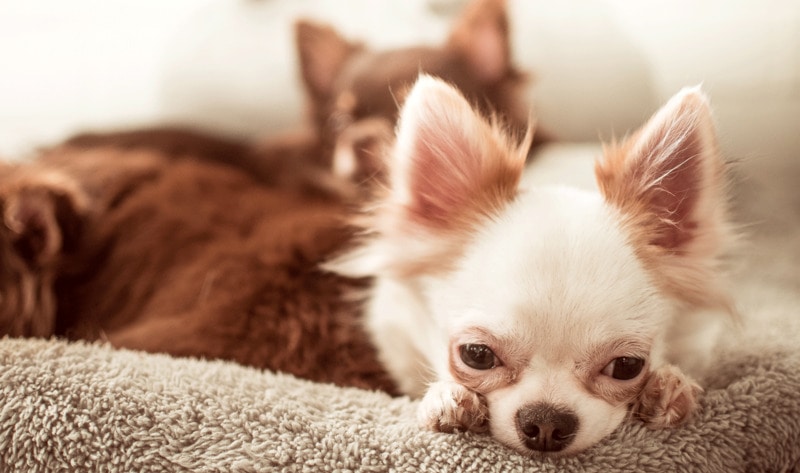 This week, president Trump signed the Preventing Animal Cruelty and Torture (PACT) Act into law. PACT bans the practice of animal “crushing”—a sexual fetish that involves crushing, burning, drowning, suffocating, and impaling live animals such as dogs, cats, and mice. Led by representatives Ted Deutch (D-Fla) and Vern Buchanan (R-Fla), PACT builds upon the Animal Crush Video Prohibition Act of 2010 which outlawed the distribution of crush videos but did not make the underlying content illegal. Violators of PACT will be subject to federal fines and up to seven years in prison. “Special thank you to all the animal lovers everywhere who know this is simply the right thing to do,” Deutch said. “This is a major step to end animal abuse.”

The original concept for the law was developed by animal protection group Animal Wellness Foundation (AWF) five years ago and PACT was lobbied by several other animal-rights groups, including the Humane Society Legislative Fund. “While Congress is gridlocked on so many issues, there is one issue of consensus: that animals deserve protection from malicious abuse,” AWF Director of Federal Affairs Holly Gann said. “PACT Act lays a strong foundation to better protect some of the most vulnerable among us.”

While PACT is an important step for some animals, others will continue to be cruelly tortured and killed as PACT contains clauses that exclude animals who are exploited for food, fashion, sport, and scientific research.

4 Vegan-Friendly Rituals to Energize Your Morning