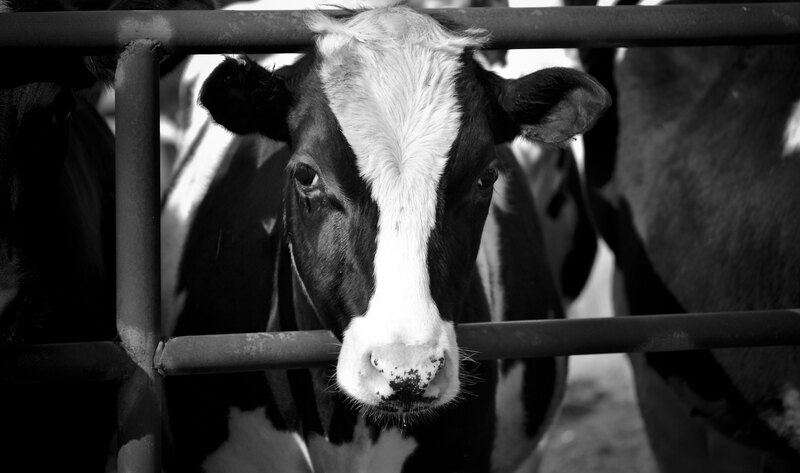 British public service broadcaster BBC recently aired the documentary Meat: A Threat to Our Planet. The film is narrated by Liz Bonnin, who travels around the world to investigate the impact of meat production on the planet. Bonnin travels to megafarms in Texas, where 50,000 cows create vast amounts of planet-warming methane and pigs produce huge quantities of polluting manure. In the Amazon rainforest, she shows viewers how beef farming is a leading cause of deforestation and species extinction due to their loss of habitat as cattle farmers cut down the forest. In South Africa, Bonnin discovers how feeding livestock is also leading to loss of biodiversity, which affects life in the oceans. The film also introduces viewers to scientists and entrepreneurs who are working to provide solutions, including the development of lab-grown meat—a product that could replace meat production and its devastating consequences altogether. At the end of the film, Bonnin questions her own attitude towards meat and what we can all do to save the planet. “I want people to understand just how interconnected everything is and the true impact meat production has on the planet,” Bonnin told media outlet What’s On TV. “We see wrapped portions of meat on a supermarket shelf and we don’t think about what it takes to put it there. My job is to present the facts and the scientific research. After that, it’s up to each individual to decide, ‘Am I going to take responsibility for this paradise that I live on? Am I going to step up and do something differently to make sure my children and my grandchildren have a future like I did?’”

From Superfood Granola to Chocolate Chip Poptarts: Our Top Ten Vegan Recipes of the Day!

100,000 Residents Evacuated in Yet Another Wildfire in California