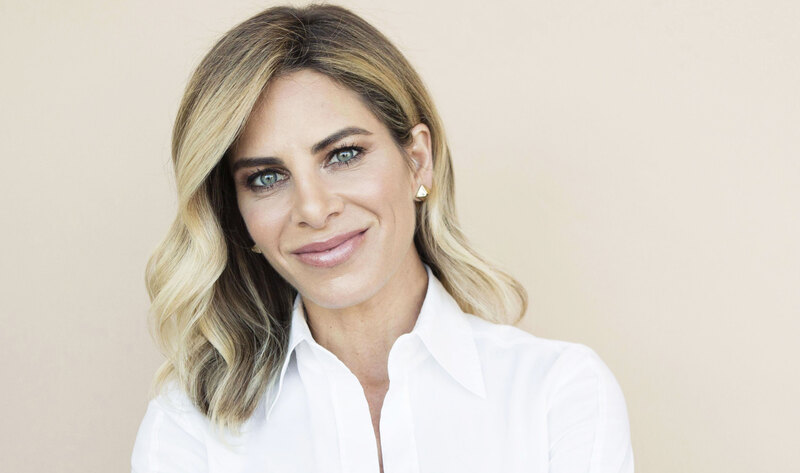 Celebrity personal trainer Jillian Michaels—known best for her recurring role on weight-loss reality series The Biggest Loser—publically told vegans this week that they should turn to animal-based sources to supplement their diets with iron. In an Instagram video, Michaels advised her “vegan and vegetarian friends” that their lack of animal-based iron, particularly for women, puts them at risk for anemia.

Diet and nutrition advice for vegans and vegetarians to get enough protein.

“I am an animal lover and I also acknowledge that being vegan is one of the best things we can do for the environment,” Michaels said in the video. “But I cannot tell you that any of the research I have ever done with endocrinologists, or even dermatologists or registered dietitians, would suggest that being completely vegan is healthy. And the reason for that, in particular as women [is that] … every month women lose iron.” Michaels then launches into her suggestions for iron sources, including “grass-fed whey” and eggs from “super happy chickens that are living the life.” Michaels continues to emphasize that it is overly difficult to obtain iron from plant-based sources, occasionally stating that supplements and combinations such as green leafy vegetables and citrus are an option, before returning to her recommendation that vegans should consume meat or eggs “once in a while.”

Commenters on the video called out Michaels for her unsubstantiated claims and directed her to explore the topic further by watching Netflix documentary The Game Changers and consulting NutritionFacts.org—compiled by medical doctor and author Michael Greger, MD—both resources which advocate, based on a wide body of scientific research, that a plant-based diet is optimal for human health.