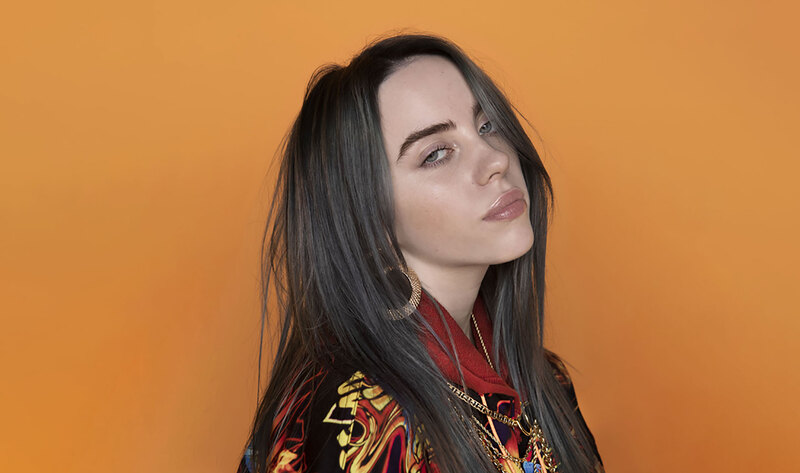 Vegan singer Billie Eilish says that right now is the best time to be vegan. In a recent interview with Variety, Eilish explained that being vegan on tour was hard at first but is now easier as more vegan options have become increasingly available. “The first tour we did, I used to lose weight because I never got to eat. And it was not my choice, it’s like we couldn’t eat anything, almost ever. Especially in Europe,” the 17-year-old singer said. “But now we kind of gain weight when we’re on tour because we have so many people and their whole job is to get us food, and make sure that we’re fed and happy and stuff. Going to so many new places, I think it’s a really good time to be vegan in life, ‘cause there’s a lot of places.”  Eilish—who is a six-time 2020 Grammy Awards nominee—is an outspoken vegan activist and often urges her millions of social media followers to ditch animal products.