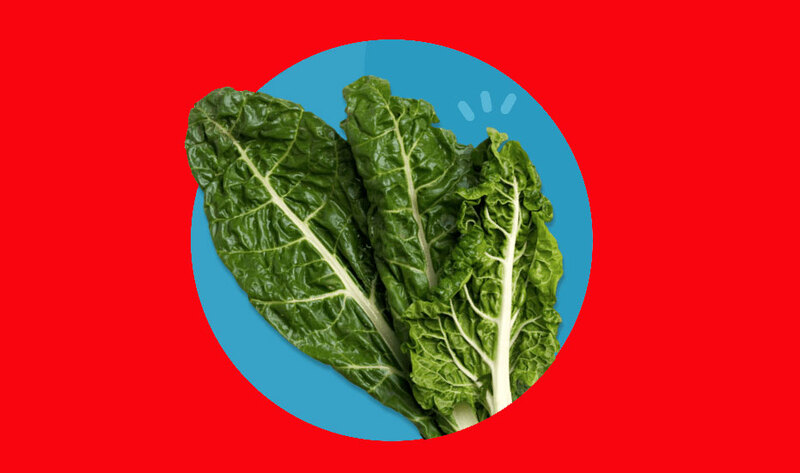 Reservation platform OpenTable recently released its first “Year In Review Report,” which outlines current dining trends. The report revealed that mentions of “plant-based” on the platform (which also includes reviews of restaurants) has increased by 136 percent since 2017. Jackfruit, a popular vegan meat alternative, is also gaining traction on OpenTable with a 148-percent increase in mentions in the last two years. “We hit a major milestone this year—10 billion diners seated, using our software. To put that in perspective, that’s more than the world’s population,” Andrea Johnston, Chief Operations Officer at OpenTable, said. “This year alone, we sat over 283 million diners who gave more than 13 million reviews. This uncovered a treasure trove of food trends and shifts in behavior to provide insightful context as to how people are eating in 2019.” VegNews asked an OpenTable spokesperson about more specific terms such as “vegan,” “Impossible Burger,” and “Beyond Meat,” all of which she reported have increased significantly in recent years. Whereas before 2016, “vegan” was mentioned in less than 100 reviews, currently, the term appears in nearly 15,000 reviews per month. Further, “Impossible [meat]” has appeared 30 times more per month since 2017 and “Beyond Meat”—mentions of which were absent from the platform until 2018—is now mentioned an average of 7.5 times more per month.