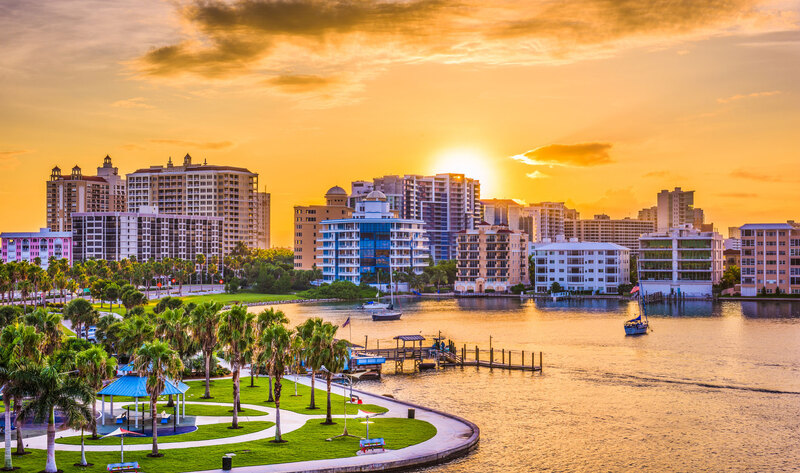 From Chickpeas with Tomatoes and Onions to Quick Cheesy Polenta: Our Top Eight Recipes for the Day!