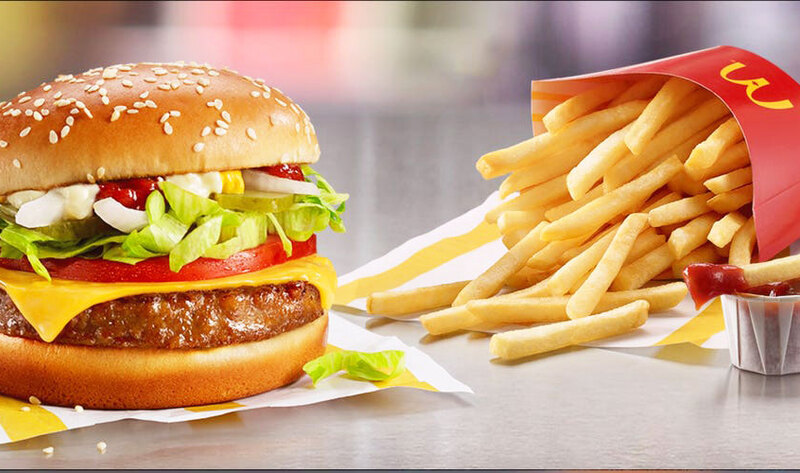 Fast-food chain McDonald’s would be poised to sell more than 250 million plant-based burgers should it decide to expand the test of its “P.L.T.” from limited markets in Canada to the United States, according to financial institution Union Bank of Switzerland (UBS). Analysts examined McDonald’s sales of the “P.L.T.”—a plant-based burger made with Beyond Meat’s patty it launched in September for 12 weeks in 28 test locations in southwestern Ontario—and found that while some locations are selling 20-30 plant-based burgers per day, other more densely populated areas are selling up to 100 P.L.T.s daily. UBS estimated that an expansion to McDonald’s 14,000 US locations would prove profitable for both the chain and its current plant-based patty supplier Beyond Meat—which UBS estimates stands to earn $325 million in annual sales from such a deal. “We believe Beyond Meat has a first-mover advantage—for now—but it appears a door remains open for McDonald’s to refine its P.L.T. offering before introducing a plant based patty in the United States,” analyst Steven Strycula wrote. “Further, we do not know whether McDonald’s plans to single-source or multi-source a US menu item.” For comparison, UBS analyzed McDonald’s competitor Burger King, 350 locations of which now sell an average of 40 plant-based Impossible Whoppers daily—which, when examined on a national level, totals approximately 107 million burgers sold and $135 million in profits annually.