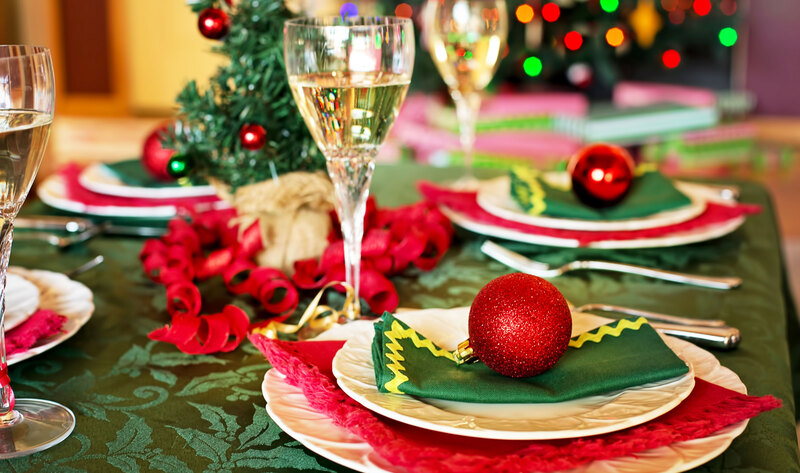 This Christmas, more than 40 percent of British people plan to abstain from turkey during dinner, according to research commissioned by Whole Foods Market. Consumers are instead opting for other options, including meatless meals, due to a variety of concerns such as the environment (23 percent), health (22 percent), and animal welfare (19 percent). The data also found that more than 25 percent of the people hosting Christmas dinner will prepare options to serve guests that are vegan, vegetarian, and gluten-free. Additionally, one third of Brits plan to follow practices during the holiday season that cut down on their overall food waste. The growing trend builds on last year’s statistics when one in five Brits served an entirely meatless Christmas dinner, according to supermarket Tesco’s inaugural “Christmas Report 2018.”

Remembering Salteña, Oldest Lionesses in Captivity Who Passed Peacefully at The Wildcat Sanctuary