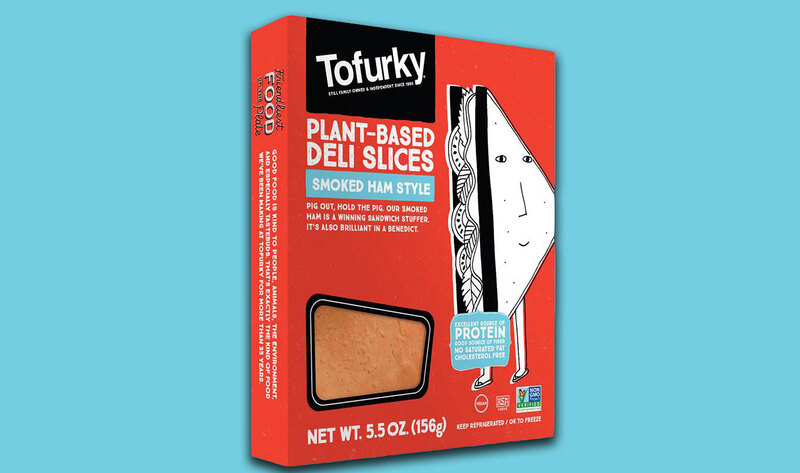 This week, a federal court in Arkansas blocked the enforcement of its anti-vegan meat labeling law against The Tofurky Company. In March, Arkansas passed HB 1407—known as the “Truth in Labeling” bill—which limits the definition of “meat” to products derived from animal carcasses. In July, Tofurky—backed by The American Civil Liberties Union (ACLU), The Good Food Institute (GFI), Animal Legal Defense Fund (ALDF), and ACLU of Arkansas—filed a lawsuit against the state of Arkansas to challenge the constitutionality of the law.  “We are pleased that the court blocked this unconstitutional law from being enforced while our underlying lawsuit proceeds, so that consumers can continue to have access to familiar plant-based products in Arkansas for the foreseeable future,” Tofurky CEO Jaime Athos said. “Plant-based foods are increasingly popular with savvy consumers who understand the health and environmental consequences of their actions and it brings us no small joy that these individuals will be able to set their everyday and holiday tables with the products of their choice. While they do, we will fight the law in court.” If the Arkansas law was enforced, Tofurky would have to change its product labels and face up to $1,000 in fines for each use of the terms the law prohibited. “This is a victory for free speech, free markets, and consumer choice. Had this law been enforced, Tofurky would have faced a terrible choice: create confusing new labels for Arkansas with absurd language like “veggie tubes” and “veggie discs,” risk violating the law, or stop selling food in Arkansas altogether,” GFI Director of Policy Jessica Almy said. “The court has put a stop to the significant government overreach and Arkansas consumers are now free to have all the choices available to consumers in other states.” Similar legislation has been introduced (and some of it has passed) in several states under the guise of protecting consumers from confusing plant-based meat with animal-derived products. On a federal level, meat industry-backed proposed legislation The Real Marketing Edible Artificials Truthfully Act of 2019 was recently introduced in the United States Senate with the aim of limiting the usage of words such as “meat” and “beef” to products derived from dead animal flesh.

15 No-Bake Vegan Desserts that Are Perfect for Summer Evenings!