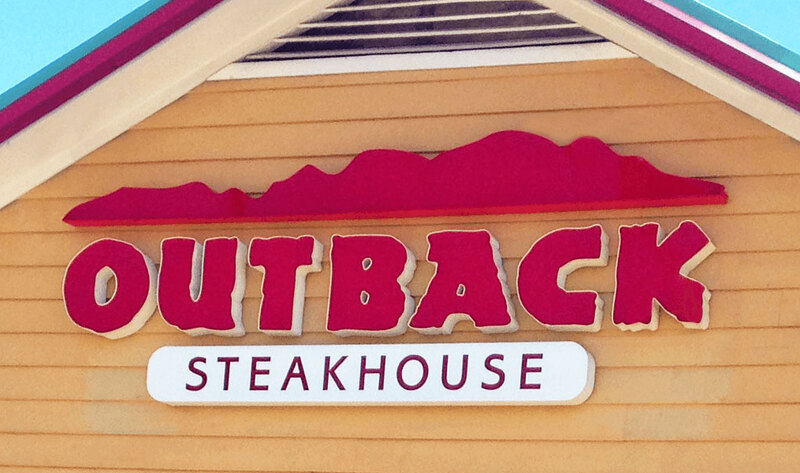 By the end of February 2020, Australian-themed chain Outback Steakhouse will launch a vegan burger patty in Brazil—where it operates locations in 42 cities. While the final build of the burger has yet to be announced, Outback’s new option will feature an exclusive recipe of the Evolution Burger patty—made by Marfrig Global Foods SA, the world’s largest producer of animal-based hamburgers. In August, Marfrig announced its partnership with grain and oil company Archer Daniels Midland Co. (ADM) to develop a vegan burger for distribution throughout Brazil. The result is the Revolution Burger (a part of Marfrig’s new Revolution plant-based brand) which will be sold throughout foodservice and retail channels in Brazil and will expand to China in 2020. “We are constantly making progress in expanding our portfolio,” Marfrig CEO Eduardo Miron said. In May, meat brand JBS—the largest meat company in the world—announced that it is also developing a plant-based burger under its Seara Foods brand for distribution in Brazil.

Tips for Pets and COVID-19