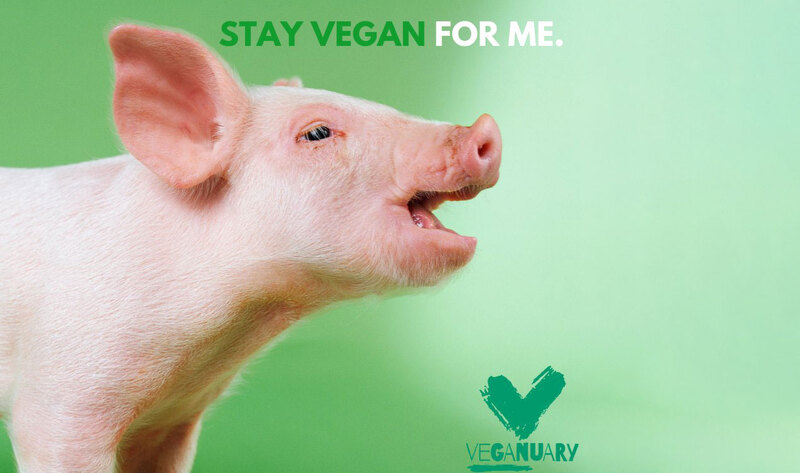 In 2020, United Kingdom-based campaign Veganuary will launch in the United States with the aim of inspiring Americans to go vegan for the month of January and beyond. The campaign provides people who pledge to go vegan with tools and resources to help with the transition. Veganuary also partnered with major retailers, restaurants, and brands—such as Hellmann’s, Tofurky, Follow Your Heart, Giant Eagle, Just Salad, and more—which will highlight veganism in January with special promotions. Additionally, Veganuary will be promoted by celebrities such as Joaquin Phoenix, Mayim Bialik, Alicia Sliverstone, and Evanna Lynch.

“If you look at the climate crisis or the violence of our food system and feel helpless, thinking ‘I wish there was something I could do’—you can. Right now. Sign up to try vegan this January,” Phoenix said. Veganuary launched in 2014 and counted 250,000 vegan pledges last year. In addition to the US, Veganuary will expand to Chile, Germany, and South Africa with similar campaigns this year.

Coronavirus Update: Whistleblower Doctor Who Warned Us All About Coronavirus Has Died