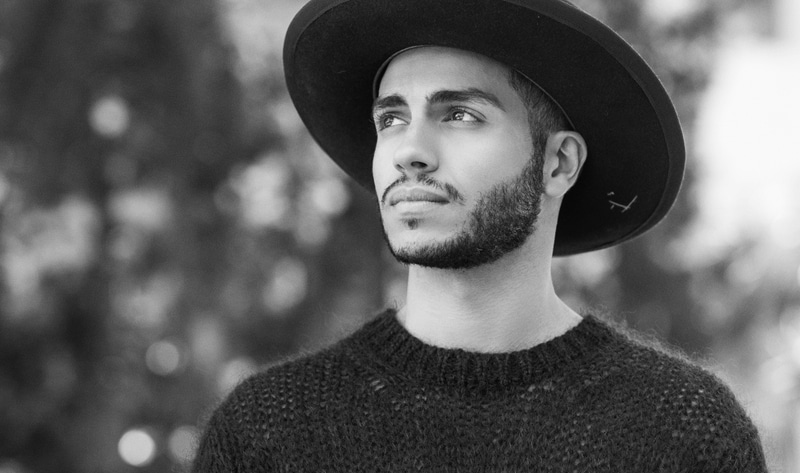 Actor Mena Massoud, who plays the star character in this year’s Disney live-action remake of Aladdin, has become an investor in San Diego-based vegan chain Plant Power Fast Food (PPFF)—which serves vegan versions of classic American fast food. The Canadian actor is a passionate advocate of veganism and founder of the travel show and brand Evolving Vegan. Massoud decided to invest in the Series A Raise Capital raise for PPFF’s parent company, Plant Power Restaurant Group, after he realized their business model was aligned with his own mission to inspire meaningful change. “I’ve spent a great deal of time touring North America visiting a lot of plant-based restaurants [and] Plant Power Fast Food immediately stuck out as a big player,” Massoud said. “They have massive ambitions in the space, and they don’t just outsource their products like many of the other companies in the marketplace. There is great attention to detail, and we share the same outlook—that in order to cause real change, we have to make plant-based living accessible to the masses.” Since opening their first location in 2016, PPFF has expanded to five locations with four additional locations currently in development. Earlier this year, the chain revealed it has seen an increase in gross sales by 438 percent from 2016 to 2018. And earlier this month, PPFF co-founder and co-CEO Zach Vouga was included in Forbes’ 30 Under 30 list of influential young leaders for his bold mission to “create the vegan McDonald’s.”