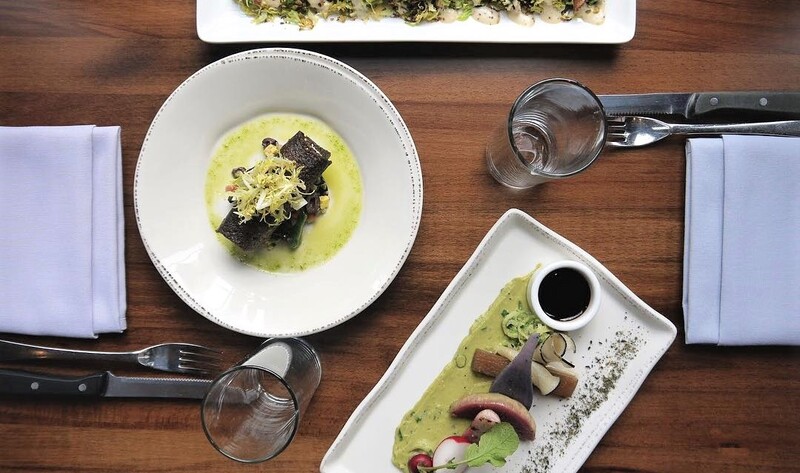 Food & Wine magazine recently named Philadelphia, PA vegan restaurant Vedge one of the “most important restaurants of the decade.” The list of 13 restaurants features influential places that Food & Wine editors believe “challenged longstanding notions of what a restaurant could be and who got to run one.” Vedge—which opened in 2011—was considered a driving force for elevated plant-based cuisine over the last decade. “The expressions ‘plant-based’ and ‘vegetable-focused’ feel borderline cliché at this point, but that wasn’t always true, especially not in the elevated dining space, where patrons historically expect steep checks to include showy meats, or at the very least caviar,” Maria Yogoda, Food & Wine digital restaurant editor, says in the article. “At Vedge, husband-wife chef team Kate Jacoby and Rich Landau made it dangerously easy to justify spending lots of money on vegetables … Jacoby and Landau, who helped pioneer this new mode of plant-based dining back in the ‘90s with Horizons, cracked a new level of visibility with the critical success of Vedge.” Last year, Jacoby and Landau, who currently also own street food eatery V Street and fast-casual eatery Wiz Kid, opened new restaurant concept Fancy Radish in Washington, DC.