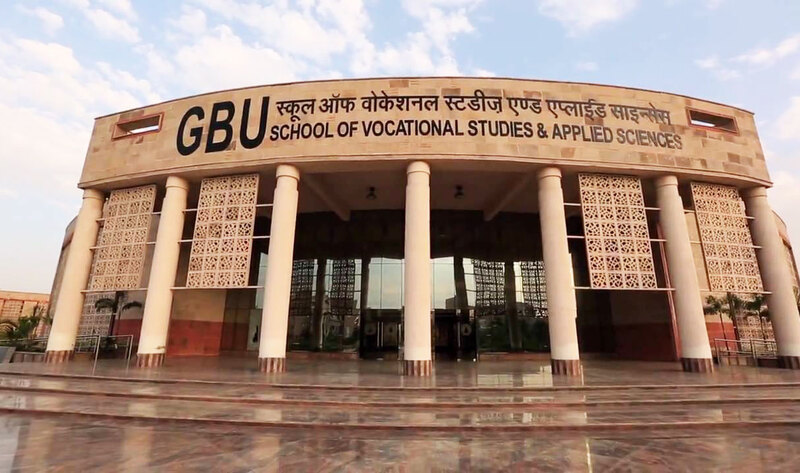 North India-based Gautam Buddha University (GBU) recently signed a pledge to stop serving meat on campus and is veganizing 960,000 meals per year. The university signed the Green Tuesday Initiative, a campaign organized by vegan group Vegan Outreach to help institutions adopt more climate- and animal-friendly practices. “We took the Green Tuesday pledge because we want to reduce our impact on the environment,” GBU Registrar Shri Bachchu Singh said. “One of the easiest ways to do that is by making small changes in the food served on campus. We hope that other universities will follow our example and become more eco-friendly.” Earlier this year, Vegan Outreach worked with Lovely Professional University—one of the largest private universities in India with more than 30,000 students—to help the school reduce its dairy use by 14 percent. In addition to Lovely and GBU, ten other educational institutions have taken the Green Tuesday pledge. “From individuals to large institutions, everyone is starting to make the connection between animal agriculture and climate change,” Aneeha Patwardhan, Director of Programs at Vegan Outreach India, said. “We applaud this growing awareness and we’re here to support anyone who wants to act on these issues.” Outside of India, a number of top universities have pledged to stop serving beef this year, including the University of Helsinki and the University of Coimbra—the oldest universities in Finland and Portugal, respectively.

Cat Shot in Head With Arrow Urgently Needed $6000 for Surgery, You Won’t Believe How Much People Actually Donated!