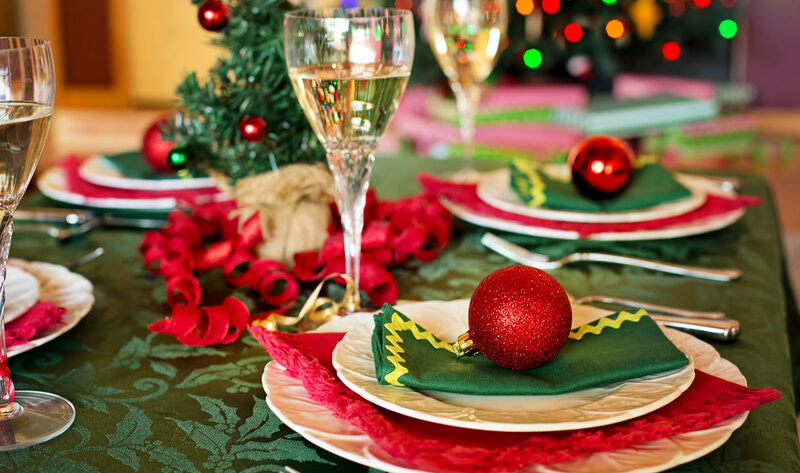 New data released by United Kingdom-based nonprofit The Vegan Society shows that 24 percent of Brits are cooking a vegan or vegetarian meal for guests this Christmas. The organization polled a representative population of 2,007 people to ascertain British Christmas trends. Out of the 24 percent, 15 percent were looking forward to cooking a meatless meal as it gives them a chance to experiment in the kitchen. The poll also found that 8 percent of Brits will be eating their first meat-free Christmas meal this year, and 8 percent will be eating fewer animal products due to social pressure they said they would feel from their guests to do so. The vegan population in the UK has grown exponentially in recent years, influencing restaurants and retailers to increase their vegan options. In the last year, UK food producers have launched more vegan products than those in any other country. “It’s really great to see more businesses offering vegan products, making it even easier for people to enjoy Christmas in a traditional style but without harming animals,” Dominika Piasecka, a spokeswoman for The Vegan Society, said. “The festive season should be a time of joy and kindness, and those values can only hold their true meaning if we extend them towards all beings.”

10 Awesome Dairy-Free S’more Recipes You Can Make At Home (No Campfire Needed!)