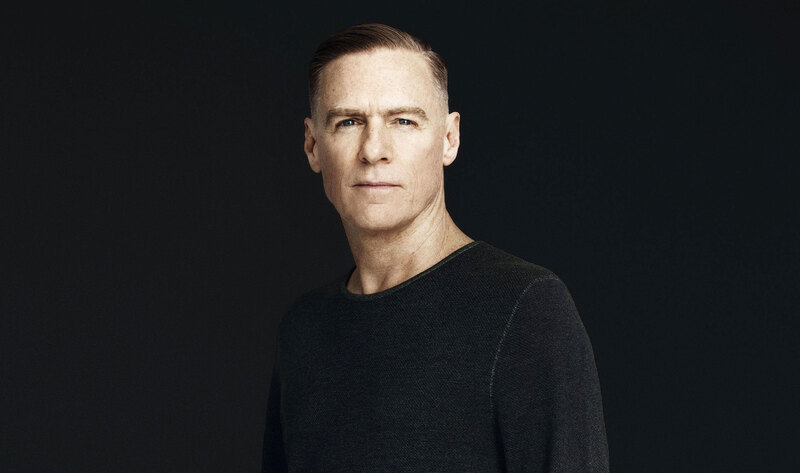 Canadian singer Bryan Adams is crediting veganism for his youthful appearance after celebrating his 60th birthday. The musician has been vegan for more than 30 years and says that eating a plant-based diet has resulted in long-lasting health benefits. “I’d love to see a comparison photo of me if I hadn’t taken this path,” Adams told The Mirror about his choice to go vegan. “My guess is [that] I’d be a lot heavier and perhaps I’d have gone grey. Oddly, at 60, neither have happened, and I can only attribute that to what I’ve been ingesting.” On his Shine a Light tour—coming to Europe and the United States in 2020—Adams partnered with The Mirror’s MillionMirrorTrees campaign, which will plant a tree for every ticket sold to help deforestation.