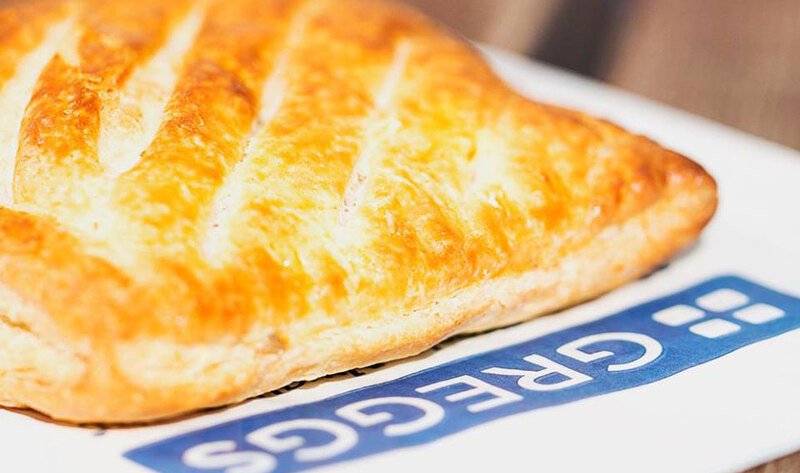 This January, United Kingdom-based convenience chain Greggs will debut several new vegan options at its 1,950 locations. Building on its widely successful vegan sausage roll launch last January—which helped the chain increase profits in the first half of 2019 by a whopping 58 percent—Greggs developed new vegan versions of its popular steak bakes (made with Quorn instead of animal meat) and glazed doughnuts. In August, Greggs CEO Roger Whitestone teased the upcoming launch, stating, “We are working away to see if we can come up with a version of all our best-selling lines because people want vegan options. If we can produce something that tastes just as good as the meat version, then that will sell very successfully. That’s what’s been shown with the vegan sausage roll.”

While signage for the vegan doughnuts was placed on shelves at some stores today, the actual doughnuts are expected to be available at all locations in the first week of January. Customers are urged to check with employees before making a purchase as some old-recipe, non-vegan doughnuts have been spotted mislabeled with vegan signage as Greggs transitions to the new products.