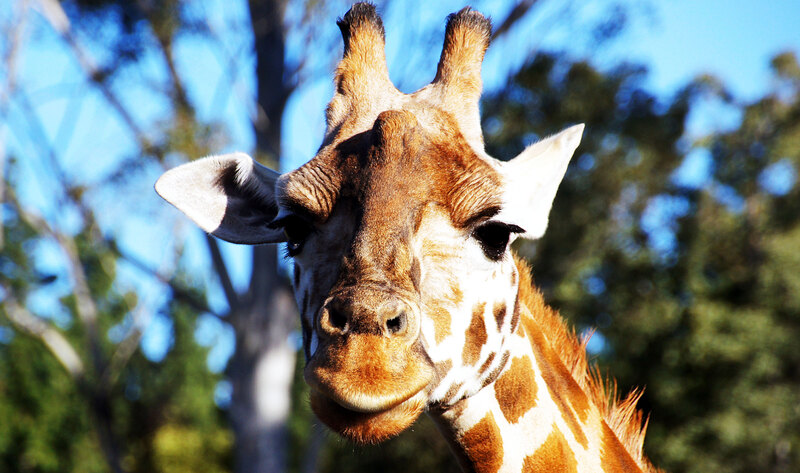 New York has become the first state to ban the sale of giraffe products. Assembly Bill A06606 and Senate Bill 5098, introduced by Assembly Environmental Conservation Committee Chair Steve Englebright (D-Setauket) and State Senator Monica Martinez (D-Suffolk), respectively, requires the New York State Department of Environmental Conservation to designate certain species as vulnerable and prohibits the sale of articles made from any part of a vulnerable species. The legislation also requires the department to designate the giraffe as a vulnerable species. “This is a historic day for animal protection, and we applaud Governor [Andrew] Cuomo for signing this groundbreaking legislation to prohibit the sale of giraffe parts and products,” Brian Shapiro, New York senior state director for the Humane Society of the United States (HSUS), said. “New York will now lead the way for other states to follow in protecting this iconic species. This bill was introduced last year after our undercover investigation revealed the abundant trade in giraffe products thriving in the Empire State.” In 2018, HSUS’ undercover investigation found giraffe parts and products sold online and in stores by at least 51 dealers across the United States, including in New York. Giraffe bones used in knife handles and giraffe skins custom-made into jackets, boots, pillows, and even Bible covers, among other items, were being sold by New York-based businesses. New York has also implemented legislation banning the sale and purchase of elephant ivory and rhino horns in 2014 and the sale of shark fins in 2013.