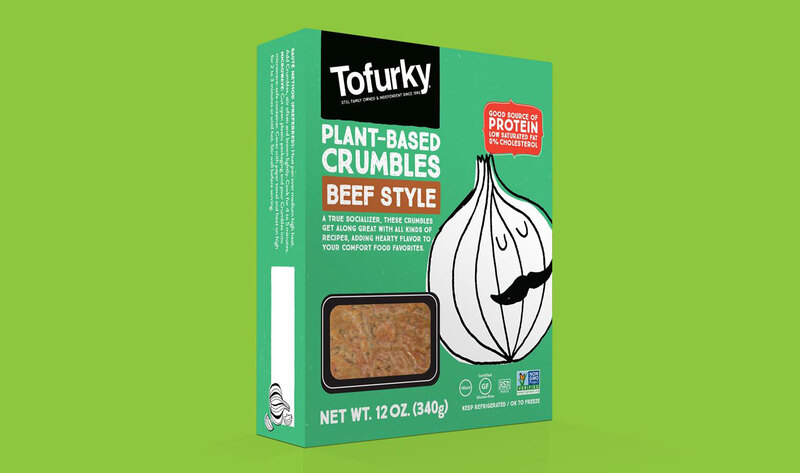 This month, trade group Plant Based Food Association (PBFA)—which represents more than 160 plant-based food companies—released a first-of-its-kind set of guidelines to help companies uniformly label their plant-based meat products. The guidelines define “meat alternatives” as “a solid food produced mainly with plant-based ingredients that may have textural, flavor, appearance, or other characteristics typically associated with animal-meat based products but that is free of meat from any animal.” PBFA’s standards allow companies to reference traditionally animal-derived meats (such as “chicken” and “beef”) and their uses/shapes (such as “nugget” or “burger”) as long as labels clearly use qualifiers (such as “plant-based,” “vegan,” or “meatless”)—similar to nomenclature many plant-based companies already follow. “As consumers increasingly seek out plant-based meat options, PBFA is leading the way by promoting a labeling standard that suggests clear labeling terms that consumers understand,” PBFA executive director Michele Simon said.

PBFA released its voluntary standards—which are meant to bring more consistency to plant-based meat labeling—shortly after The Real Marketing Edible Artificials Truthfully Act of 2019 (conveniently known as “The Real MEAT Act”) was introduced to the United States House of Representatives. The federal bill—which echoes many similar state-level bills—attempts to limit words such as “meat” and “beef” to products derived from dead animal flesh by requiring that plant-based and cell-based products are labeled with the word “imitation.” The meat industry-backed bill asserts that consumers are confused by labels on plant-based foods that reference “meat” terms and such legislation is necessary to protect them. While nearly 30 states have passed or attempted to pass similar legislation, none have yet enforced labeling changes or fines, due in large part to lawsuits filed against them on the basis of the constitutionality of such laws by PBFA and others. In September,  PBFA and its member company, Upton’s Naturals, with legal representation from the Institute for Justice, won its legal battle against the state of Mississippi, which reversed the terms of Senate Bill 2922, allowing companies to use qualifiers such as “plant-based” to label their animal-free meat products. Similarly, a federal judge in Arkansas blocked the enforcement of HB1407—which would fine companies up to $1,000 per violation of using certain “meat” terms on plant-based food labels—pending a lawsuit filed in July by PBFA member The Tofurky Company. Currently, PBFA is fighting three pieces of label-related legislation in Wisconsin, which may be voted on this month in the state’s Senate and Assembly.