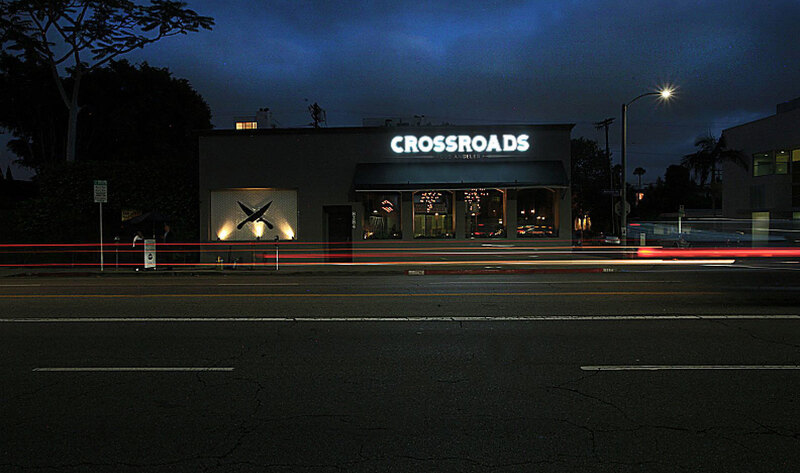 The food and drinks editor of the magazine Esquire recently named Los Angeles vegan restaurant Crossroads Kitchen one of 15 restaurants that “defined the past decade of eating in Southern California.” Jeff Gordinier posted the list on Twitter, along with a list of 15 restaurants that defined the past decade in New York City, which included vegan-friendly burger eatery Superiority Burger. In 2013, renowned vegan chef Tal Ronnen (co-founder of vegan cheese brand Kite Hill) opened Crossroads with an upscale Mediterranean menu and became the first plant-based restaurant in LA to offer a full bar and cocktail program. Earlier this year, actress Christina Applegate called the restaurant “the best vegan restaurant on the planet.” In another list that was published earlier this month, the editors of Food & Drink magazine named Philadelphia, PA vegan restaurant Vedge one of the “most important restaurants of the decade” in a list of 13 influential restaurants across the country.

7 Steps to Becoming a Healthier Vegan