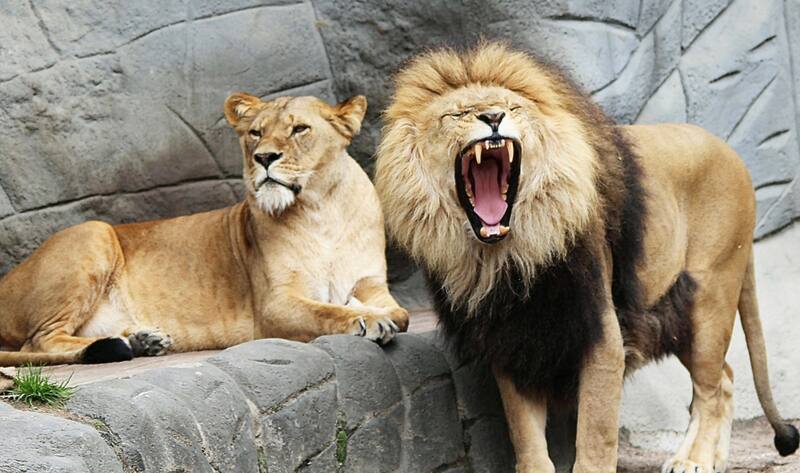 Millionaire Damian Aspinall called for an end to all zoos during a recent interview with The Times UK. Aspinall is the chairman of the foundation that operates United Kingdom-based Howletts Wild Animal Park, a zoo he inherited from his family. According to Aspinall—who is a conservationist that has returned several species of wild animals to their native habitats—zoos are not conservation organizations, as many such businesses claim. Instead, he says they are not transparent about the scale of disease and hybridization present on their properties, revealing that some zoos practice “breed and cull” programs to specifically produce baby animals as attractions to young visitors. Aspinall hopes that small zoos are phased out in the coming ten years and that larger ones shutter in the next 25 to 30 years and replaced by rescue centers—a transition he aims to make at his own zoo. “Parents should not be taking their kids to zoos,” Aspinall said. “I know that would hurt me as much as anyone else but that’s my honest answer. There’s no excuse for any zoo today. Because parents take their kids to zoos when they are young [and] by the time those young [kids] grow up, they are culturized that zoos are fine.” The conservationist also urged zoos to divert the funding they use toward animal breeding programs to help end poaching in Africa.