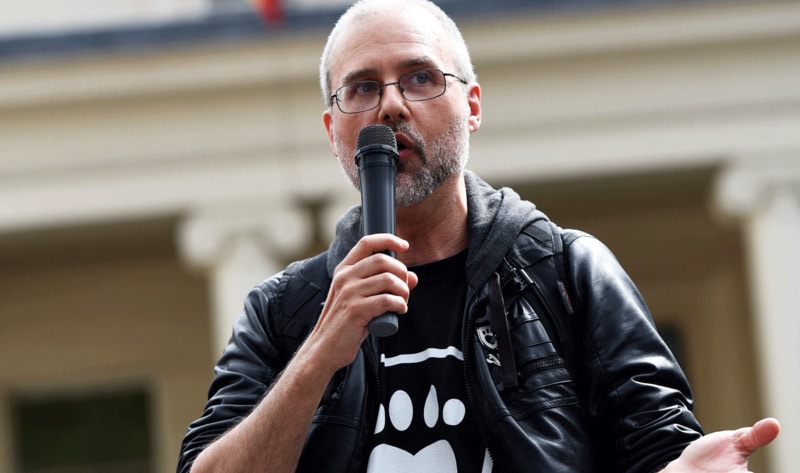 Today, a United Kingdom employment tribunal determined that “ethical veganism” is recognized as a protected philosophical belief. Jordi Casamitjana, an ethical vegan, brought a claim against his former employer, the League Against Cruel Sports. Casamitjana asserts that he was unfairly dismissed for disclosing to other employees that the league invested its pension funds in firms involved in animal testing and failing to follow management’s rule to not provide financial advice to his colleagues. The league insists that Casamitjana was dismissed for gross misconduct. His dismissal letter said that his actions were “biased because of your ethical principles and could influence [other employees] to change their pension arrangement.” In his ruling, judge Robin Postle said he was “satisfied overwhelmingly” that ethical veganism qualifies as a philosophical belief under the Equality Act of 2010. Under the act, “religion or belief” is one of nine “protected characteristics.” In his summary judgment, Postle said that veganism “clearly in my view meets all the criteria; It is a philosophical belief, not just an opinion.” Casamitjana’s lawyer, Peter Daly, said the recognition of ethical veganism as a protected characteristic under the Equality Act would have “potentially significant effects on employment and the workplace, education, transport, and the provision of goods and services.” The two-part tribunal hearing will now move on to determine the lawfulness of Casamitjana’s treatment by the League Against Cruel Sports.