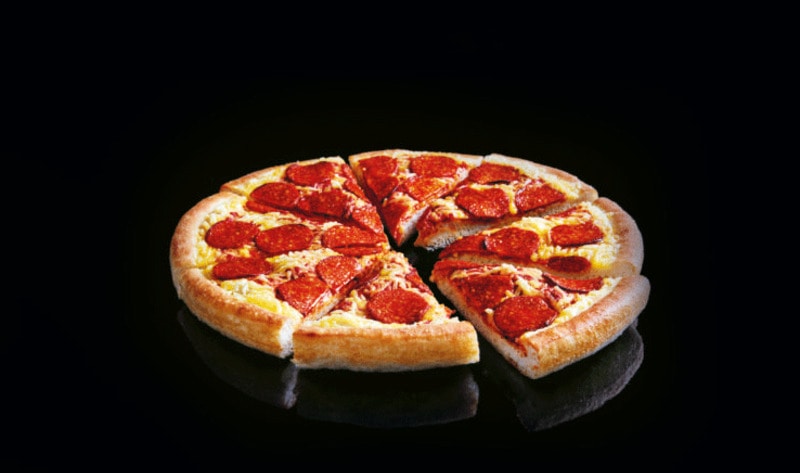 International chain Pizza Hut recently added vegan Pepperphoni Pizza to the menu of its 254 United Kingdom locations. The new option includes vegan pea protein-based pepperoni and plant-based cheese made by Violife. While the option is being offered for a limited time during Veganuary, the chain might keep it on its growing permanent vegan menu should the Pepperphoni Pizza perform as well as Pizza Hut’s first vegan launch, the Jack ‘N’ Ch**se Pizza Pizza, during Veganuary last year. “We wanted to create something new for 2020 to excite both vegan and non-vegan customers,” Ciara Grace, Senior Menu Innovation Manager at Pizza Hut Restaurants, said. “We strive to offer our guests as much choice as possible and love coming up with new, delicious recipes for them to try. Pea protein is a first for Pizza Hut Restaurants and we’re excited for guests to give it a go.” Currently, Pizza Hut UK offers a variety of vegan options, including seven pizzas, Quorn-based fried chicken nuggets, cinnamon bites, and caramel-topped cheesecake. Stateside, Pizza Hut tested its first vegan meat topping, MorningStar Farms’ vegan sausage, at one location in Arizona in October.

Tell Spain Not to Fund Bullfighting and Save Blond Titi Monkeys: 10 Petitions You Should Sign This Week to Help Animals

99 Percent of Plastic Dissolves Like Chemicals in the Oceans, with Less Than 1 Percent Detectable!