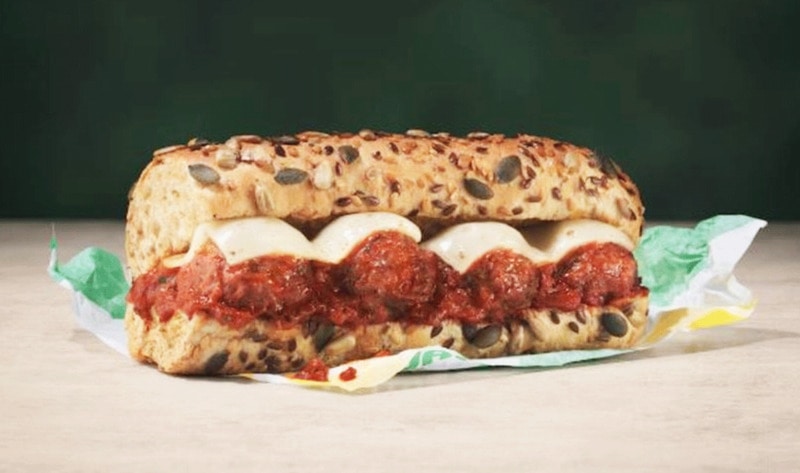 Today, Subway added the Meatless Meatball Marinara sandwich to the menu at all of its United Kingdom and Ireland locations. The new option features plant-based meatballs, vegan cheese, and marinara sauce.

Subway first tested the option in October at select Birmingham and Manchester locations before expanding the fully vegan option nationwide. “We’re always shaking up our menu at Subway as we are constantly innovating. Our guests wanted a meatless version of our iconic sub, so we made it for them,” Colin Hughes, country director of Subway UK and Ireland, said. “The Meatless Meatball Marinara is equally as delicious as the original, and [is] a tempting choice for all our guests, whether they are looking for a plant-based alternative, or simply want to enjoy something a little different.” In September, Subway launched a similar option—made with Beyond Meat’s vegan meatballs but with dairy-based cheese—at 685 test locations in the United States and Canada.

Cigarette Filters Cause Million Tonnes of Plastic Waste Every Year

How Washing Your Clothes Leads to Plastic Pollution in the Arctic