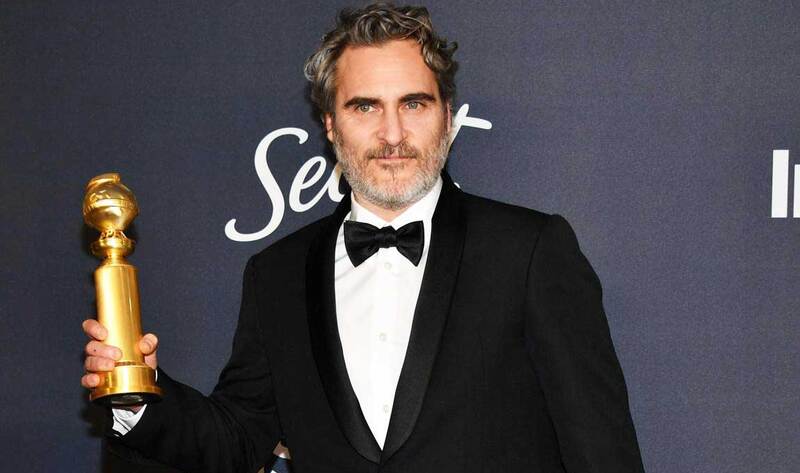 On Sunday, vegan actor Joaquin Phoenix took to the stage to accept his Golden Globe award for Best Actor in the drama category for his performance in the hit film Joker. The actor began his acceptance speech by praising the Hollywood Foreign Press Association (HFPA) for making a last-minute decision to serve a fully vegan menu at the awards ceremony.

“First, I’d like to thank the Hollywood Foreign Press for recognizing and acknowledging the link between animal agriculture and climate change,” Phoenix stated. “It is a very bold move making tonight plant-based and it really sends a powerful message.” This year, the Golden Globes became the first award ceremony of its kind to offer its more than 800 celebrity guests a menu free of animal products featuring dishes such as chilled golden beet soup, mushroom-based vegan scallops with risotto, and opera cake created by Beverly Hilton executive chef Matthew Morgan. During the Globes, Phoenix finished his speech with a call to climate action, referencing the devastating effects of climate change that have materialized in Australia where wildfires have displaced and killed millions of animals.

This Record-Breaking Sprinter Was on Track to Go to the Olympics; He Went Vegan Instead