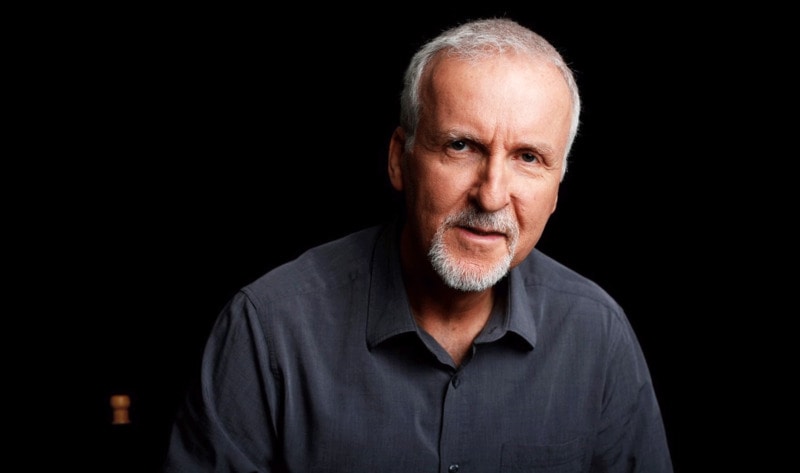 Vegan director James Cameron is among 120 people who will be honored with an appointment to the Order of Canada. The Oscar-winning director of Titanic and Avatar will be honored at the Companion level—the highest of the honor’s three levels. Created in 1967, the Order of Canada is one of the country’s highest honors for Canadians “whose service shapes our society, whose innovations ignite our imaginations, and whose compassion unites our communities.” Cameron was chosen for his “outstanding contributions to the filmmaking industry as a writer, producer, and director” but he says he hopes his Order of Canada can also bring attention to his efforts to support Canada’s production of plant-based proteins. “Well, I was kind of shocked. It’s out of the blue and I don’t know whose idea it was but, look, I am definitely honored,” Cameron told media outlet CBC. “I wish I had done more in my career, actually in Canada, but I am sort of making up for lost time the last few years with our investments in the Prairie provinces, especially in Saskatchewan around the Saskatoon area.” In 2017, Cameron and his wife, Suzy Amis Cameron, launched plant protein company Verdient Foods in Saskatchewan to support Canada’s pea protein industry and meet the demand for sustainable protein options.

From Rhubarb-Marinated Tofu Steaks to Roasted Sweet Potato Salad: Our Top Vegan Recipes of the Day!