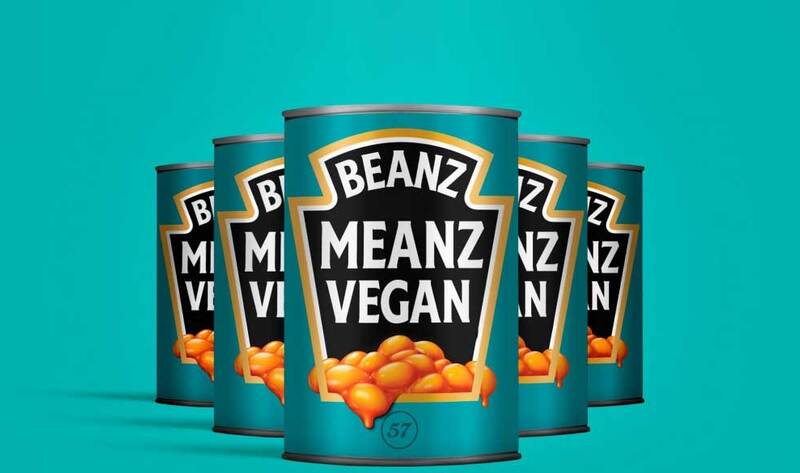 Food brand Heinz Beanz recently changed its long running “Beanz Meanz Heinz” slogan to a more vegan-centric message in honor of UK campaign Veganuary. The new slogan, which reads “Beanz Meanz Vegan,” will be prominently featured in a new advertisement campaign devised by marketing firm Havas London throughout January to reinforce the fact that Heinz beans are vegan-friendly. “There’s a general perception that being vegan means you have to spend lots of money on fancy foods, but being vegan isn’t all kale and quinoa,” Emily Wright, marketing executive for Heinz Beanz, said. “That’s why we want vegans to know that our classic Heinz Beanz can still be enjoyed this Veganuary, whether on a simple piece of toast or a delicious baked potato.” In March, Heinz celebrated its 150th anniversary by launching Heinz Beanz Pizza—a reboot of its 2003 discontinued product—in two flavors (classic and vegan) at participating UK restaurants in partnership with delivery service Deliveroo. This year, the Veganuary campaign—which challenges people to go vegan for January and beyond—expects to amass 350,000 pledges which will save more than one million animals from slaughter.