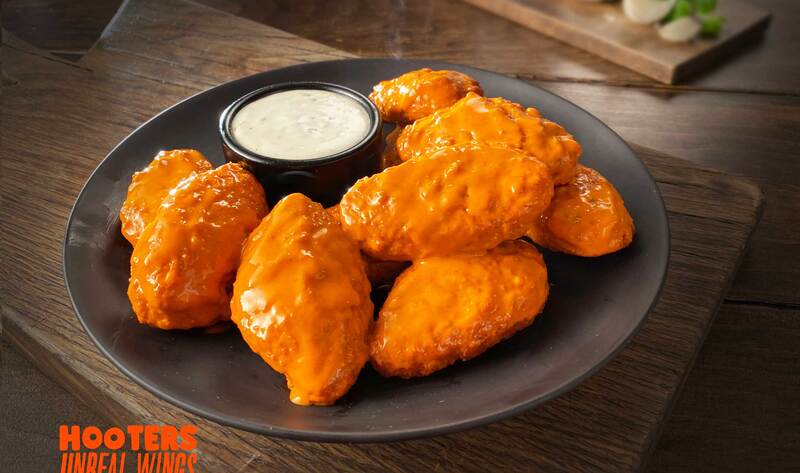 This week, restaurant chain Hooters added Quorn-based meatless Unreal Wings to 318 locations nationwide. The new wings—which cannot be made vegan as the meat formulation contains egg proteins—can be ordered with Hooters’ 14 sauces and dry rubs. “We’re excited to build upon our heritage of offering the broadest variety of wings under one roof by being the first to bring great tasting meatless wings to our guests,” Carl Sweat, Chief Marketing Officer of Hooters of America, said. “By partnering with Quorn, we were able to create the taste, texture, and crispiness of our world-famous chicken wings perfectly.” In August, Kentucky Fried Chicken (KFC) tested meatless Beyond Fried Chicken at one location in Atlanta, GA—where it sold out of the vegan chicken option in less than five hours. While KFC has yet to announce a national launch of the Beyond Fried Chicken, the international chain added a vegan chicken burger, complete with vegan mayonnaise, to its 900 United Kingdom locations last week.