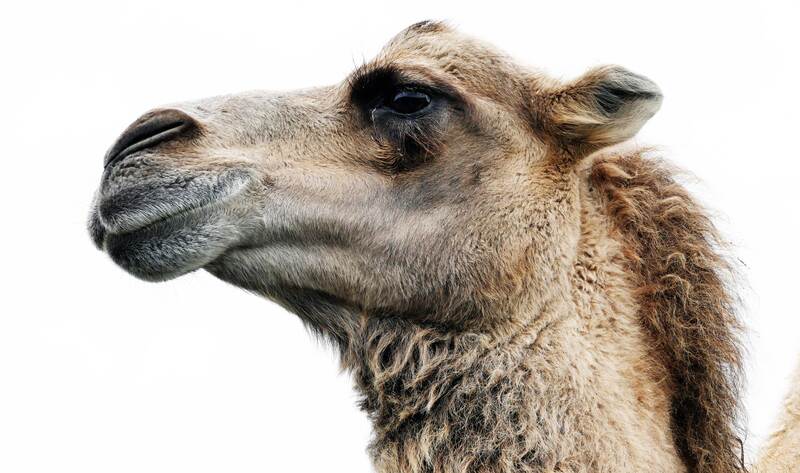 This week, professional shooters aboard helicopters will begin killing more than 10,000 camels in the Anangu Pitjantjatjara Yankunytjatjara (APY) Lands, a remote area of Southern Australia populated by aboriginal people. Camels are not native to the region and were first introduced in the 1800s by colonialists that exploited the animals for use in transport and construction. Since, the population has become feral, widespread, and with record droughts and heatwaves in Australia brought on by human-caused climate change, are now competing for water sources with the APY’s indigenous populations. “We have been stuck in stinking hot and uncomfortable conditions, feeling unwell, because the camels are coming in and knocking down fences, getting in around the houses, and trying to get to water through air conditioners,’’ Marita Baker, an APY board member, told The Australian. There are approximately 1.2 million camels currently living in Australia and, according to The Australian, another reason for killing them is concerns about their emission of greenhouse gases which totals the methane equivalent of one ton of carbon dioxide annually. After the cull, the bodies of the deceased animals will be dried, burned, and buried. In addition to creating conditions where humans and animals are competing for water and food sources, climate change—created in no small part by large-scale animal agriculture in nations such as Australia, which produces far greater amounts of greenhouse gas emissions than the feral camels—has fueled the bushfires currently blazing elsewhere in Australia. The fires are the largest the region has seen to date and scientists conservatively estimate they have thus far killed 480 million animals, causing some species to likely go extinct.