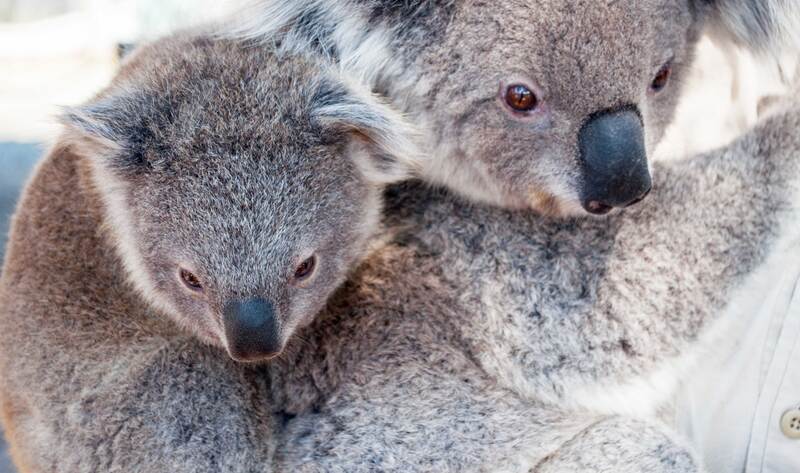 An estimated 480 million animals have been killed by the deadly bushfires in Australia since the fires began in September 2019, according to University of Sydney professor and biodiversity expert Chris Dickman. The figure was calculated using the same formula that Dickman used for his 2007 report for the World Wild Fund for Nature on the impacts of land clearing on Australian wildlife, which included an estimation of mammal population density in New South Wales (NSW). The estimated animal loss due to the fires relates only to animals in NSW and not to other areas now affected by the fires, such as Victoria. A statement released by the University of Sydney says that many of these animals have been killed directly by fires, while others have succumbed later because of the lack of food and shelter and the introduction of predators such as feral cats and red foxes. “The figure includes mammals, birds, and reptiles and does not include insects, bats, or frogs,” the University of Sydney stated. “The true loss of animal life is likely to be much higher than 480 million. NSW’s wildlife is seriously threatened and under increasing pressure from a range of threats, including land clearing, exotic pests, and climate change.” Australia’s fires have so far burned more than 12 million acres—an area approximately the size of Vermont and New Hampshire combined—and are being considered the worst wildfires in its history.