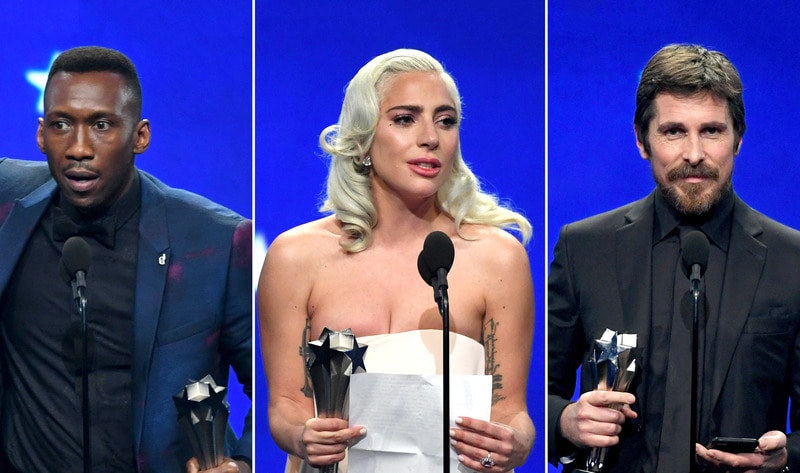 On January 12, the 25th annual Critics’ Choice Awards (CCA) will become the latest awards show to serve a fully vegan menu. The show’s expected 1,000 guests will be treated to vegan tacos and burritos from Baja Fresh, Impossible Burgers from The Counter, and desserts from Pinkberry and Cold Stone Creamery—which currently only offers sorbet as a vegan option. “When planning this year’s awards show, we wanted to be mindful of the impact that our event has on the environment,” CCA CEO Joey Berlin said. “Baja Fresh and The Counter were able to step up in a big way to support our decision thanks to their diverse menus of tasty food options. Together we are looking forward to providing our incredible honorees, nominees, and guests with delicious, and thoughtful, food during our show.” This year, the Golden Globes became the first award show to serve a fully vegan menu during its 77th annual ceremony held on January 5. Many of the same actors and movies that were nominated for the Golden Globes are nominees for CCA awards, including Golden Globes’ best dramatic actor winner Joaquin Phoenix. During his Golden Globes acceptance speech, Phoenix—a longtime vegan who is rumored to be responsible for the menu change—thanked the Hollywood Foreign Press Association, the organization behind the awards show, for making a connection between animal agriculture and climate change and urged others to do the same.

Crushing Animals for Sexual Pleasure Is Now a Federal Crime