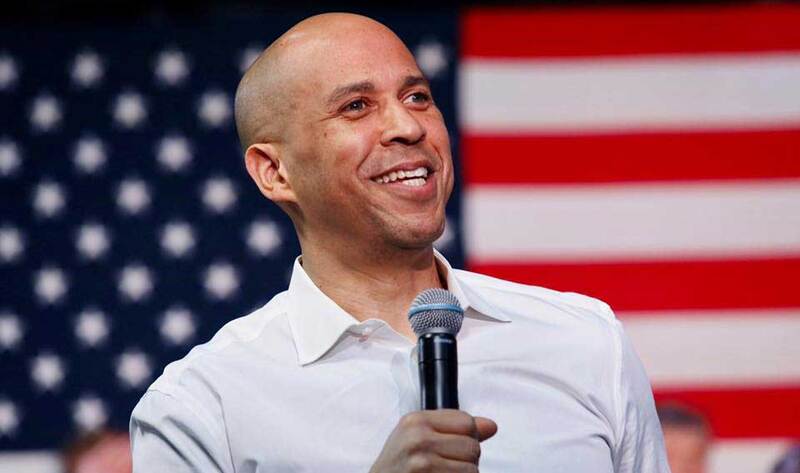 Today, New Jersey Senator and longtime vegan Cory Booker announced that he is ending his campaign to become the 46th president of the United States. Booker officially announced his run for president on February 1, 2019—intentionally timed to coincide with the beginning of Black History Month. “It’s with a full heart that I share this news—I’ve made the hard decision to suspend my campaign for president,” Booker said. “I’ve said throughout this race that this election is not just a referendum on Donald Trump. It’s a referendum on who we are and who we must be to each other. And over the past year, I’ve seen the very best of who we can be.”

On his campaign trail, Booker spoke about the impact of animal agriculture on the environment and shared his vegan food finds, such as the deep-fried peanut butter and jelly sandwiches served at the meat-heavy Iowa State Fair in August and the JUST Egg he purchased from a Washington, DC area Whole Foods Market. During a Democratic presidential debate in October, Booker used some of his talking time to bring veganism to the stage, stating, “I feel qualified to say this as the vegan on the stage … we know that the most unhealthy person running for the presidency in 2020 is Donald Trump.” Prior to ending his candidacy for president, Booker released his Animal Welfare Plan, a set of policies he would enact if elected that would ban cosmetic animal testing nationwide by 2025. In December, Booker proposed the Farm System Reform Act (FSRA), an extensive bill that aims to transition animal agriculture away from factory farming by shutting down the largest concentrated animal feeding operations (CAFOs) by 2040 and setting aside $100 billion over the course of 10 years to help former CAFO-owners transition into better forms of agriculture.