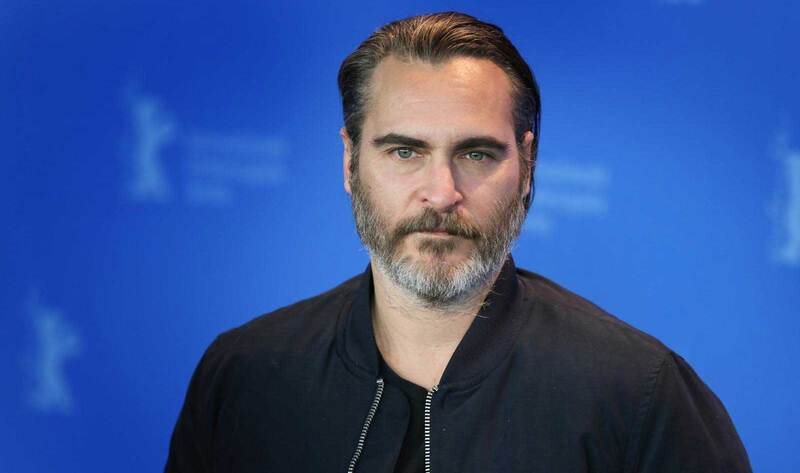 This weekend, vegan actor Joaquin Phoenix continued his mission to bring awareness to the importance of consuming a plant-based diet during his acceptance speech for the best actor award for his role as Arthur Fleck in Joker during the 25th annual Critics Choice Awards (CCA). Last week, the CCA announced it would serve a fully plant-based menu to its celebrity guests which included vegan burritos from Baja Fresh and Impossible Burgers from The Counter. “First, I’d like to thank the awards for going plant-based and trying to offset our carbon footprint. It’s a really amazing message,” Phoenix said before thanking his mother for his success. The actor went on to discuss the message Joker sent about mental illness and gun violence. “Scott Silver and Todd Phillips, you checked us,” Phoenix said. “You took a comic book character and used it to talk about childhood trauma, gun violence, isolation, and mental health. And instead of inciting violence, you invited the audience in to see what it feels like when you’re one of the forgotten.” Earlier this month, the Golden Globes became the first award ceremony of its kind to serve a fully plant-based menu. During his acceptance speech for best dramatic actor at the Globes, Phoenix thanked the Hollywood Foreign Press Association (the organization behind the show) for making a connection between climate change and animal agriculture. Stars reportedly enjoyed the plant-based menu at the CCA and the Golden Globes, particularly actress and singer Mandy Moore who took to social media to reveal that she stole an Impossible Burger left unattended by her This Is Us co-star Jon Huerta. Phoenix is nominated in the best actor category at the 92nd annual Academy Awards scheduled to take place in February, the menu of which has yet to be revealed.

15 Vegan Blueberry Desserts that Will Shine at Your Fourth of July Celebration!

Biden and Harris Unveil Their Covid Advisory Board

Top News: Billie Eilish Fights Climate Change, Cow With 115 Pounds of Plastic in Belly, and an Animal Testing Lab Forced to Shut Down