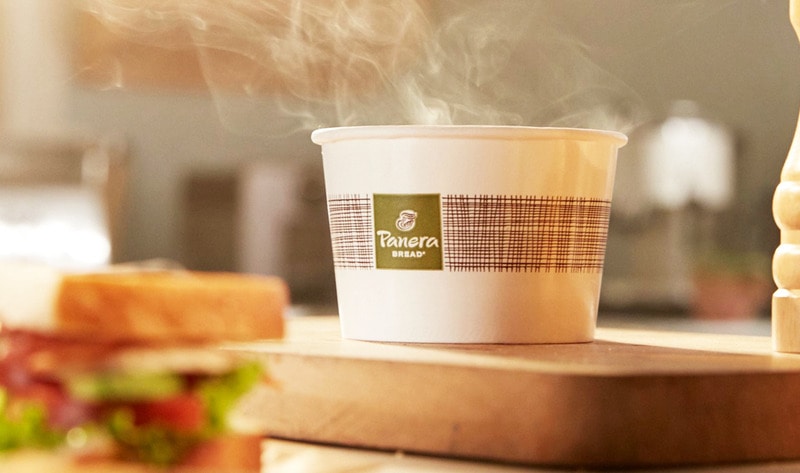 Fast-casual chain Panera aims to reduce the amount of meat it serves in coming years with the goal of serving a menu that is comprised of 50 percent plant-based options, according to company CEO Niren Chaudhary. “We already have strong credentials on plant-based,” Chaudhary told Business Insider. “Twenty-five percent of our menu items are plant-based. With just one customization, 60 percent of our menu is plant-based.” Chaudhary explained that Panera is shifting toward ingredients and menu items, such as its new vegan Ten Vegetable Soup, that emphasize sustainability, animal welfare, and other consumer demands. “It’s more about better for you, and better for the world, and better for the environment, and better for animals,” Chaudhary said. “I think consumers are recognizing that—mostly the younger consumers, they feel more accountable for that.”

As New York Prepares for a Plastic Ban in March 2020, Cuomo Proposes to Outlaw Polystyrene in 2022

Vegan JUST Egg Is About to Launch in Universities, Hospitals, and Corporate Cafeterias Nationwide