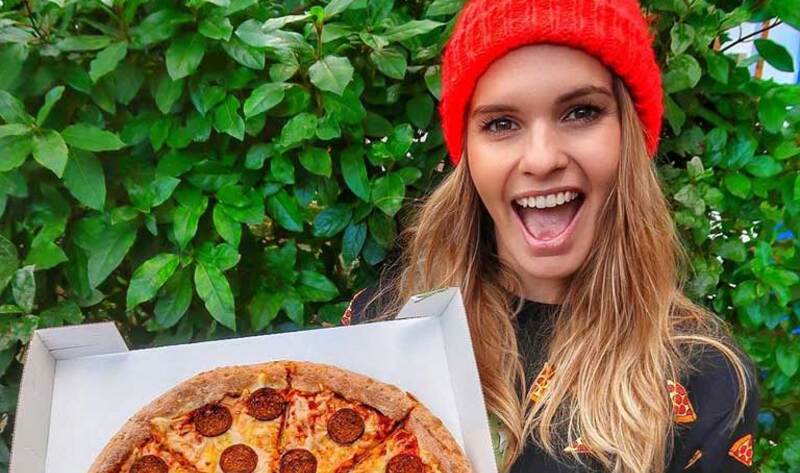 Clare Every, who operates the blog The Little London Vegan, was recently hired as pizza chain Papa John’s Chief Vegan Officer (CVO) in the United Kingdom. In November, the chain began its search for a CVO, a role that supports the company’s Head of Research and Development in innovating Papa John’s vegan menu in 2020. For the next six months, Every will be responsible for updating the team on vegan trends and relevant news as well as taste-testing new vegan recipes. “Now there’s a job title I’ll struggle to ever top, and yes, it’s very much a real role, and possibly the best one in the world,” Every announced on Instagram. “I’ll be the eyes and ears for the company, keeping them up to date with all of the latest trends and developments from the vegan world.” In 2019, Papa John’s added three vegan pizzas featuring dairy-free Sheese made by Bute Island Foods, along with a vegan version of its popular Marmite and Cheese Scrolls and two types of cheesy potato wedges, to the menu of 350 UK locations. For Veganuary this year, the chain expanded its options even further with four new vegan pizzas topped with plant-based meats such as jackfruit pepperoni and sausage.

Keto Diet is Bad the Heart, Per New Study