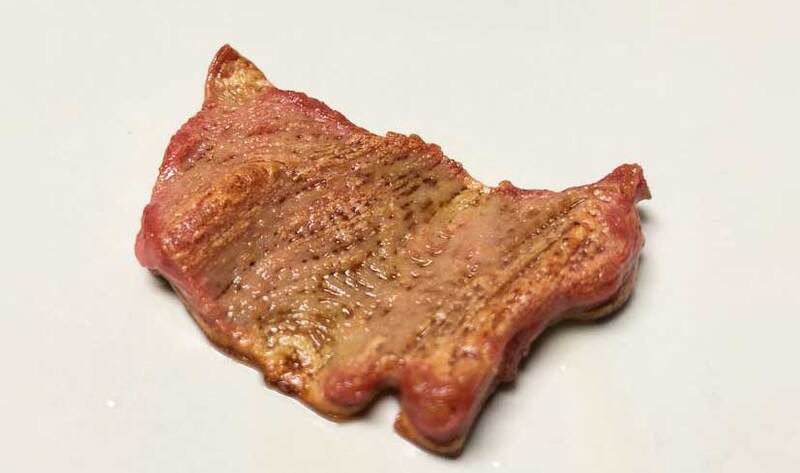 Barcelona-based startup NovaMeat plans to bring its 3D-printed vegan meat to the restaurant sector by the end of this year. In 2018, NovaMeat founder and CEO Giuseppe Scionti developed 3D printing technology that can produce vegan steak—made from a formulation that includes pea and rice proteins and algae. NovaMeat recently announced version 2.0 of the steak, which replicates the texture and appearance of animal-based meat. Future versions will focus on taste and nutrition. Scionti aims to create plant-based meat and seafood, starting with beef, salmon, and pork, as alternatives to the unsustainable animal agriculture system currently in place. “To meet the growing demand for meat with more sustainable plant-based products, we need to deliver the taste, texture, and appearance that meat-eaters want,” Scionti told media outlet FoodNavigator.com. “While plant-based meat products have improved significantly in recent years, perfecting the sensory experience remains a key challenge for the industry. NovaMeat’s bioprinting-based technology provides a flexible and tunable method of producing plant-based meat, with the utility to create different textures from a wide variety of ingredients all within a single piece of meat.” In 2021, NovaMeat plans to build a pilot manufacturing plant and move from a 3D printer to a novel micro-extrusion machine that is capable of producing larger amounts of vegan meat. The company also hopes to license out its technology to allow larger food manufacturers to sell NovaMeat products under their own brands.

From Pulled ‘Pork’ Sandwiches to Boston Cream Doughnut: Our Top Eight Vegan Recipes of the Day!

From Southern Faux Fish and Chips to Easy Vanilla Cake with Strawberry Jam: Our Top Eight Vegan Recipes of the Day!

Wuhan Lab has Been Studying Coronaviruses Since 2008!