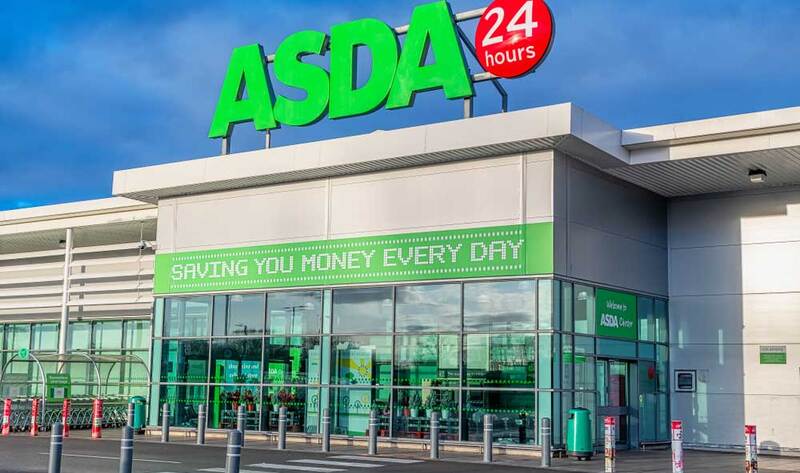 United Kingdom supermarket chain Asda recently announced it is closing its traditional meat and fish counters at all 400 locations. In their place will be “Food for Now” areas that offer ready-to-eat items such as sushi and pies and a food court-style dining experience. Asda has already trialed the Food for Now areas in 13 stores and intends to open 150 by the end of this year. The chain has also been testing partnerships with brands such as Sushi Daily and Subway (both of which offer vegan options). “The success of our counters trials last year shows there is a demand for an offer which is better aligned with our customers’ lifestyles,” Elizabeth Ruddiman, senior manager of Food for Now, told media outlet Manchester Evening News. “The popularity of our sushi concessions and international cuisine, along with ‘Food for Now’ options shows there has been a shift in customer behavior and there is a need to provide a greater choice in our stores.” Last year, competing chain Tesco announced the closure of its own meat, dish, and deli counters as part of its plan to create a more efficient business operation.

From General Tso’s Sauce to Carrot Cake Cookies: Our Top Eight Vegan Recipes of the Day!