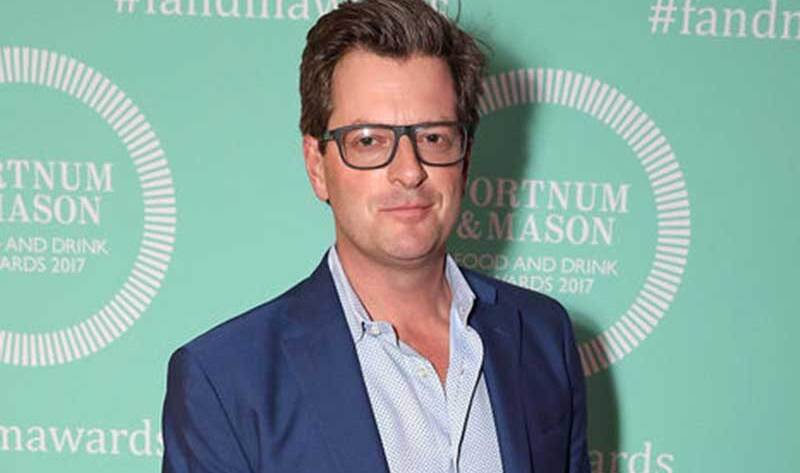 The former editor of United Kingdom-based food magazine Waitrose recently adopted a plant-based diet for a full week. William Sitwell made headlines over his hate for vegans last November when vegan journalist Selene Nelson leaked an email exchange she had with then-editor Sitwell in which he suggested vegans should be killed. Sitwell resigned from his position at Waitrose two days later. Recently, Nelson published Yes Ve-gan!—a book about vegan living—and challenged Sitwell to try veganism for a week, using her book as a guide. Sitwell agreed and wrote about the experience in UK magazine The Daily Telegraph, sharing that he felt the physical benefits of being plant-based after just seven days. “I was so pleased that William felt the benefits of vegan living—and even happier that he’s going to incorporate more plant-based food into his diet from now on,” Nelson told VegNews. “So many people still see veganism as a sacrifice, something that means you miss out on things you like. But the reality is that veganism is easy, accessible, and enjoyable; it’s genuinely fun, and that’s a message I really wanted to get across in Yes Ve-gan! There are very important issues behind why people go vegan, and though William and I may not agree on all of them, I’m thrilled he took something positive from my book and his vegan experience.”

10 Tips for Vegans to Save Money at the Grocery Store