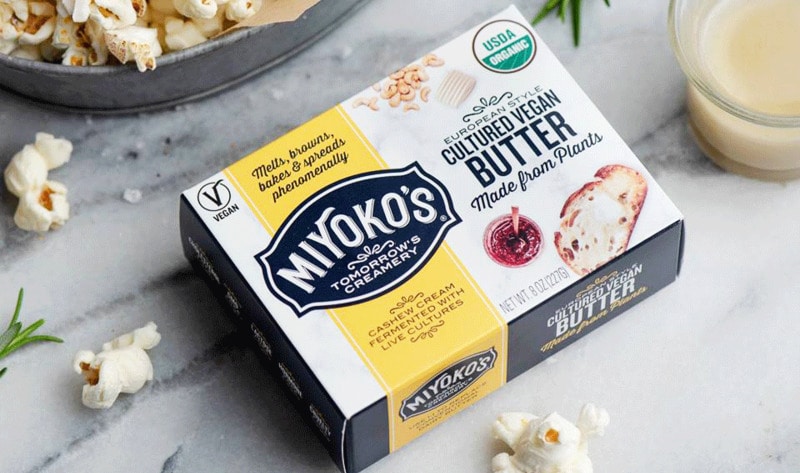 This week, new advocacy group California Plant Based Alliance (CPBA) formed in Sacramento with the mission of advancing the interests of the plant-based industry in the state’s legislature. CPBA—the first state-level plant-based advocacy group in the country—was founded by Judie Mancuso, founder of animal-advocacy organization Social Compassion in Legislation which helped California become the first state to ban cosmetic animal testing. “What we found when advancing and passing plant-based bills in the Capitol is that the plant-based industry does not have a voice such as the various segments of the animal agriculture industry,” Mancuso said. “We will amplify the burgeoning plant-based industry’s voice in the Capitol to gain equal access to the marketplace and fair regulation. I felt the industry deserved its own special interest group and why I decided to create the Alliance.” California is home to several popular plant-based companies, including Beyond Meat, Impossible Foods, Miyoko’s Creamery, and Follow Your Heart, interests of which the alliance will work to advance. CBFA’s board is comprised of a diverse group of activists, including Nic Adler who is the Culinary Director of Coachella, the Vice President of Regional Festivals at entertainment company Goldenvoice, founder of festival Eat Drink Vegan, and Los Angeles restaurateur. “There has been a huge cultural shift toward plant-based eating and it’s time that our legislation caught up with consumers,” Adler said. “Currently, no official legislative protections exist for plant-based food producers or consumers, and the CPBA is determined to provide a voice for this movement as it continues to become mainstream.” In 2016, lobby group Plant Based Food Association (PBFA)—which currently has more than 160 company members—formed to represent the interests of the plant-based industry on a federal level.

Ban Products Tested on Animals and Shut Down Illegal Wildlife Markets: 10 Petitions You Should Sign This Week to Help Animals

Stop Consumption of Dog and Cat Meat as COVID-19 Cure and End Cruel Transport of Calves: 10 Petitions You Should Sign This Week to Help Animals