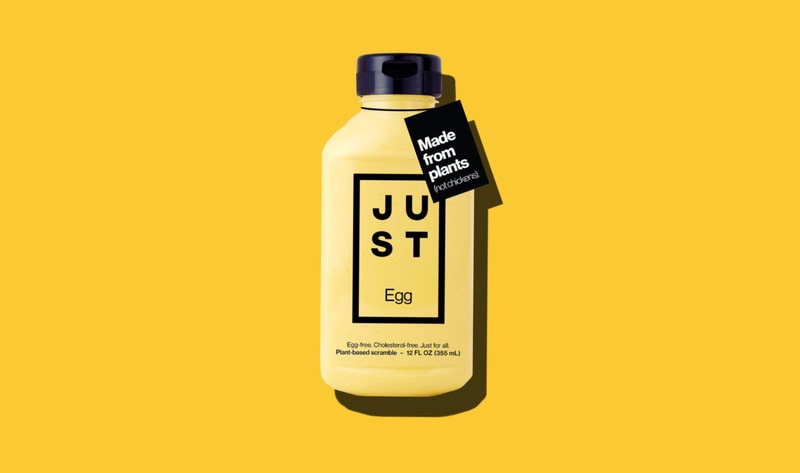 In May, food technology startup JUST will debut the newest version of its vegan JUST Egg at a lower price. The company describes the new formulation of the mung bean-based liquid egg as “cleaner, creamier, and more egg-like” than its animal-based counterpart. In December, JUST acquired a 30,000-square-foot production facility and 40 acres of land in Appleton, MN—making it the largest private employer in that city—to scale up the production of JUST Egg with the mission of reducing its price to be more competitive with chicken eggs. The company told VegNews that it is planning to reduce the price of JUST Egg by 35 percent—which, for retail consumers, would mean a 12-ounce bottle will be offered at a suggested retail price (SRP) of $4.99 as opposed to its current SRP of $7.99. “Our team at JUST is second to none and we’re excited for people to try what we’ve been working on,” Chef Chris Jones, Vice President of Product Development at JUST. “We’ll keep making JUST Egg tastier, more functional, and enjoyable for omnivores, plant-based eaters, and everyone in between.” Starting in April, retailers nationwide will begin stocking packages of folded JUST Egg omelettes—a new frozen format of the product available in an 8-ounce pack of four omelettes for $4.99.

Martha Stewart Partners with Beyond Meat to Fight Climate Change