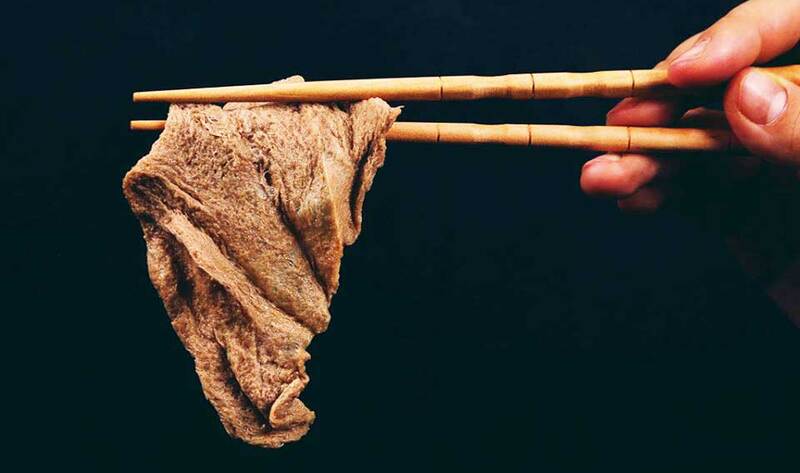 Vegan meat brand Unlimeat—made by South Korean food manufacturing company Zikooin—recently debuted in the United States. The products, which include vegan ground beef, sausage patties, and fillets, are made from imperfect produce that would otherwise be discarded and sustainable ingredients such as grains, oats, and nuts. The taste and texture of the products are made possible using the company’s patented innovative technology called “protein compression.” Zikooin recently hosted pop-up events in New York and San Francisco to introduce Americans to its products through a variety of dishes using Unlimeat as a main ingredient. “I want Americans to have a new experience with Asian plant-based meat,” Min Keum Chae, CEO of Zikooin Company, said. “It’s not just a hamburger patty, it’s a plant diet that you can enjoy with barbecue and Asian cuisine. I want to delight not only vegetarians but also curious gourmets.” Zikooin has been negotiating with several American grocery stores, including Super Fresh and Wooltarie, which will begin selling Unlimeat this year.