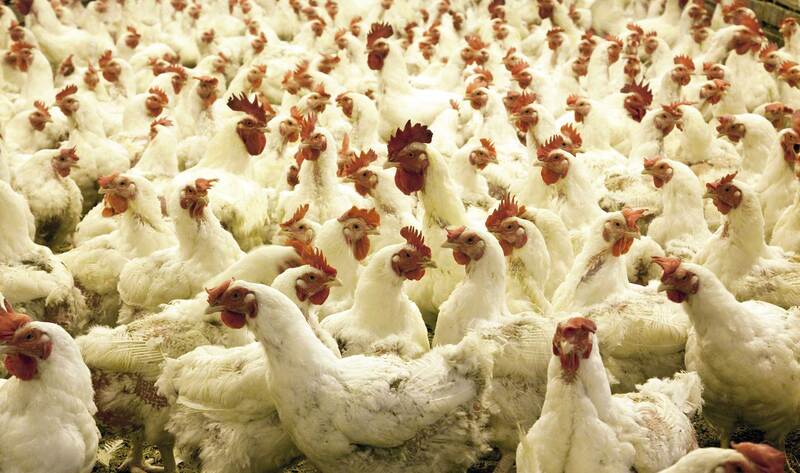 This month, Popeyes Louisiana Fried Chicken became the first national chicken chain to agree to the Better Chicken Commitment (BCC), a series of welfare standards that will have a meaningful impact on the lives of chickens raised for food. After years of pressure from animal-rights organization Mercy For Animals (MFA), Popeyes pledged to adopt BCC—which will be implemented no later than 2024—which requires the chain to transition to using chicken breeds that are determined to have better welfare outcomes; providing more space for the birds by reducing maximum stocking density per Global Animal Partnership (GAP) standards; enhancing chickens’ living environments per GAP standards, including higher litter quality, improved lighting, and enrichment; and using a multistep controlled-atmosphere stunning system to eliminate throat-slitting of fully conscious birds. While these steps will not prevent all suffering in the chicken industry, MFA President Leah Garcés sees it as a meaningful move in the right direction. “Every year billions of chickens suffer in our food system,” Garcés said. “We commend Popeyes for taking a significant step toward reducing this suffering with their new policy. It also makes clear that if the king of the chicken sandwich can commit to treating chickens better, there’s no excuse for any of their competitors, such as McDonald’s, KFC, and Chick-fil-A, not to follow suit.”