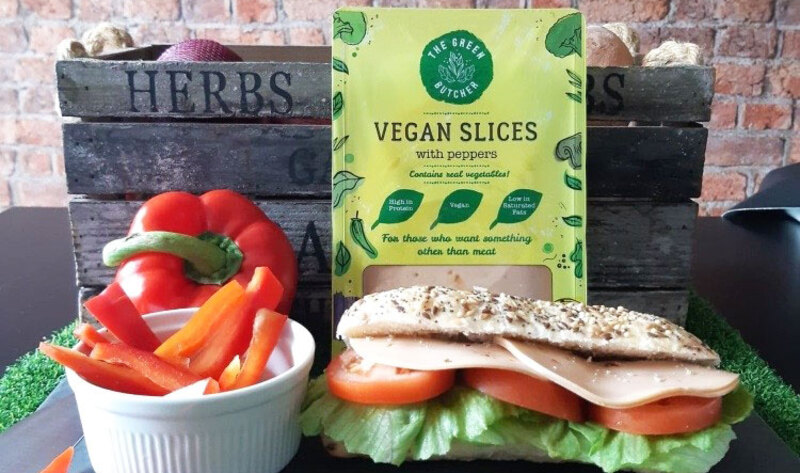 Nearly one in four (23 percent) of new product launches in the United Kingdom in 2019 were labelled “vegan,” according to data compiled by market research firm Mintel. Last year, the UK overtook Germany as the world’s top producer of vegan products after Mintel’s figures showed that one in six (16 percent) of new UK product launches in 2018 were vegan. Mintel also found that sales of meat-free foods in the region grew by an impressive 40 percent from £582 million ($765 million) in 2014 to an approximately £816 million ($941 million) in 2019. Given the current trends, Mintel predicts that sales of meatless foods in the UK will reach upwards of £1.1 billion ($1.5 billion) by 2024. “Gen Z consumers (aged 16-24) are leading the charge here, with over half (54 percent) of [people] under 25 seeing the reduction of animal products as a good way to lessen humans’ impact on the environment,” Kate Vlietstra, Mintel Global Food & Drink Analyst, said. “Television documentaries, news coverage, and celebrity influencers have all contributed to the growing concern about the impact of meat consumption on the environment.” Stateside, the plant-based food industry is valued at approximately $4.5 billion with vegan retail sales growing five times faster than all other food sales, according to a joint report released in July 2019 by trade group Plant Based Foods Association and advocacy group Good Food Institute.

Joaquin Phoenix Rescues Cow and Her Week-Old Calf from Slaughterhouse