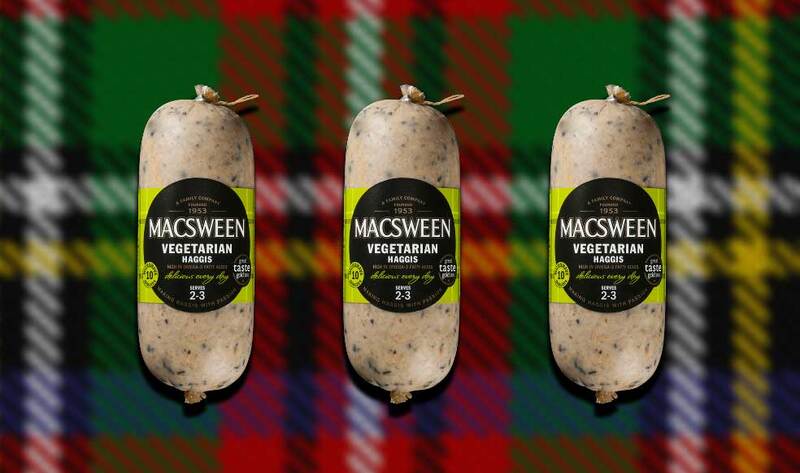 Scottish haggis producer Macsween recently debuted its vegan haggis in the United States. The product has been renamed as “Scottish Veggie Crumble” instead of haggis—which is traditionally made with animal ingredients such as sheep’s liver and lungs—to appeal to American customers. It is currently available in 15 Fairway Market stores in New Jersey, New York, and Connecticut. Macsween owner James Macsween hopes to capitalize on the rise in demand for vegan alternatives to traditional meat dishes. “We’ve just taken a recipe that we know sells really well, internationalized it by not calling it ‘haggis’ and changed the packaging, making it compliant with US regulations,” Macsween told media outlet iNews. “The popularity of people eating less meat is really starting to take hold in the UK. And the meat-free trend that we’re seeing in the UK is far more established in the US.” In 1984, Macsween’s father created the vegan haggis—which Scots typically eat on Burns Night (January 25)—using oats, kidney beans, carrots, rutabaga, mushrooms, lentils, and pumpkin and sunflower seeds.

15 of our Top Plant-Based High-Protein Recipes from 2019!